Load-shedding a 'possibility' in Bay 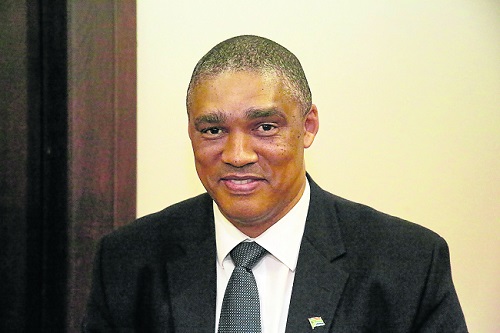 Mettler said there was a "reasonable likelihood" of load-shedding although there were no clear time-frames at this stage.

He said the municipality would formally inform the public of time frames once more information was available.

Mettler added that Eskom said that any load-shedding would be "precipitated by a declaration of emergency, and that hasn't happened yet".

The critical period will be from 5pm to 9.30pm.

Customers are requested to ensure that all non-essential load including geysers, stoves and pool pumps are switched off.