Three vehicles found within two hours of each other 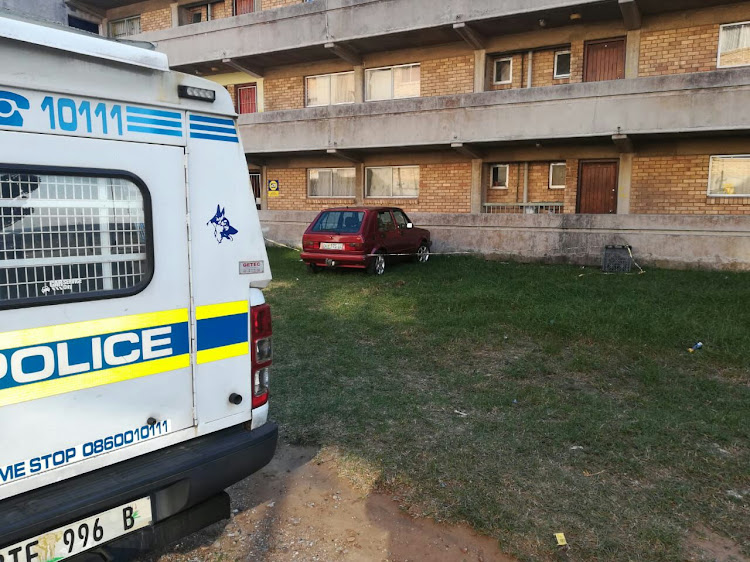 One of the hijacked vehicles was recovered by the PE K9 unit outside a block of flats in New Brighton
Image: supplied

Three vehicles, hijacked in separate incidents across Port Elizabeth since Wednesday, were recovered within two hours of each other.

This was revealed on Thursday after an Omni Technologies vehicle was hijacked outside a school in Stofile Street, Kwazakhele at 11:30am.

“As they drove out of the school three men ran in front of the car and pointed firearms at them.

"Two shots were fired at the men to ensure that they did not resist.

“Both men were thrown out of the vehicle while the men fled," Beetge said.

The bakkie was recovered at the corner of 10th Avenue and Avenue E in New Brighton at midday by K9 unit members who were working nearby. 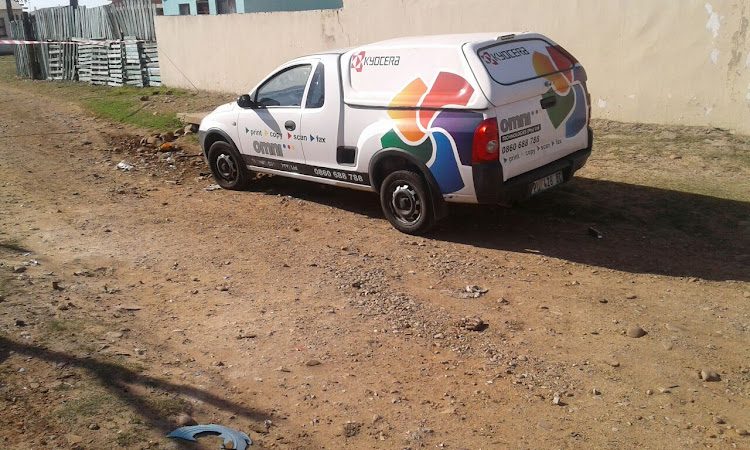 One of the hijacked cars that was recovered
Image: supplied

“The bakkie was found minutes after the K9 unit members found another hijacked car parked at the railway flats in Avenue E, New Brighton.”

Just before finding the bakkie the K9 unit members had recovered a maroon Golf that had been hijacked in Salamntu Street, Zwide at 1pm on Wednesday.

In another unrelated hijacking in Third Avenue, St Georges Strand, a 34-year-old mother and her two children, aged four and nine, were hijacked in their Mercedes Benz C180 on Thursday morning.

“They were reversing out of the driveway at about 7am while on their way to school. The mother saw seven men standing across the road who then confronted her.

"They had firearms with them and forced all three into the house. The woman's 60-year-old mother was inside the house at the time.

"The mother and children were locked inside the bathroom while the children's grandmother was left held at gunpoint inside the kitchen.”

Beetge said the men ransacked the house before fleeing in the Mercedes.

At 11am the Mercedes was recovered in an open area in NU5, Motherwell, behind the local petrol station.

By late afternoon no arrests had been made.

Beetge said all three cases were under investigation by the cluster's Serious Violent Crime unit.