It is a growing crime trend in the Bay, say police 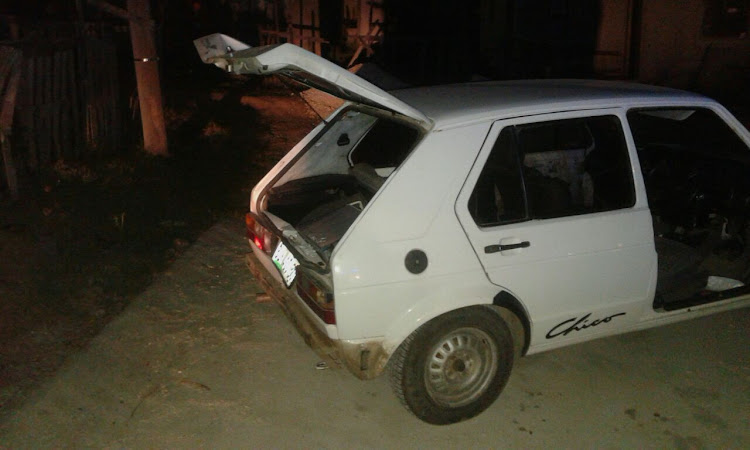 Ten Vodacom cellphone tower batteries were recovered after a shootout with Port Elizabeth police at about 3am on Wednesday morning.

Police recovered the batteries, valued at about R36 000, after a tip-off that four men were stealing them from a tower in Nkabalaza Street, Kwadwesi.

Police spokesman Captain Andre Beetge said that when police arrived, the four men attempted to speed away in a white VW Golf.

“A brief car chase ensued and the vehicle collided with a wooden lamp post. All four suspects got out of the vehicle and started shooting at the police members. Police returned fire and managed to arrest one of the suspects while fleeing,” he said.

“The other three managed to evade arrest and fled on foot. Nobody was injured during the shootout.”

Beetge said that four cellphone tower backup batteries were found inside the car and another six batteries hidden in the nearby bushy area.

The 41-year-old man will be charged with possession of stolen property and theft as well as attempted murder for shooting at police. 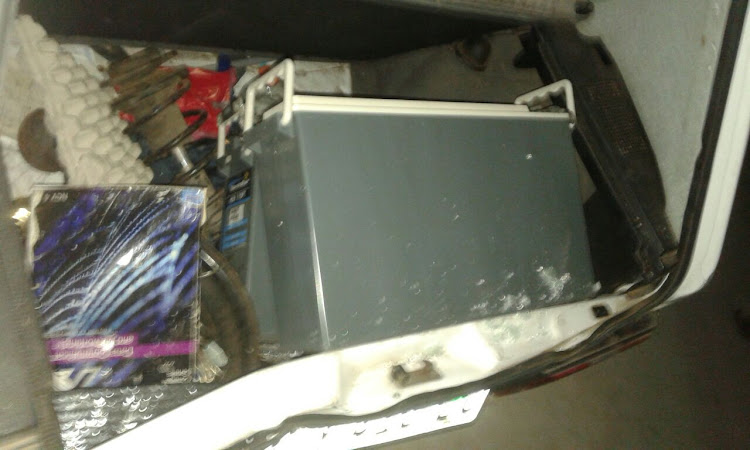 A cellphone tower battery found at the scene.
Image: Supplied

“A search is underway for the remaining three suspects who managed to escape,” he added.

Asked how common the theft of cellphone tower batteries was, Beetge said it was a growing crime trend within the Bay area.

Officials estimate that at least three similar thefts have occurred in recent months.

The suspect will be appearing in the New Brighton Magistrates Court on Friday.

“The community needs to assist police in identifying these suspects. These thefts can affect cellphone users' connection to the cellphone networks and we need to work together to get these thieves off the streets and behind bar,” he said.