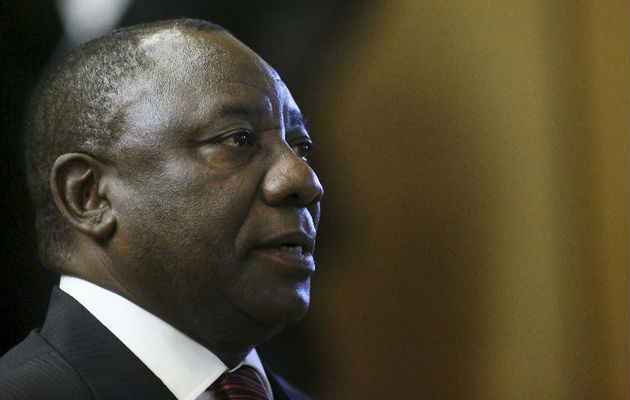 The National Assembly on Tuesday passed the National Minimum Wage Bill‚ leaving just one more step before President Cyril Ramaphosa can sign it into law.

If they are passed there‚ Ramaphosa can sign them into law.

“Once passed into law‚ it will advance economic development and social justice by improving the wages of the lowest paid workers‚ protecting them from unreasonably low wages‚ promoting collective bargaining and supporting economic policy.

"It will ensure that the pervasive‚ entrenched exploitation of workers in various sectors of the economy is put to a stop‚” said the Parliament statement.

However‚ the South African Federation of Trade Unions has been vocal over the Bill‚ which will see a R20-per-hour minimum wage put in place. Saftu has said the amount is too low and exploitative of workers.