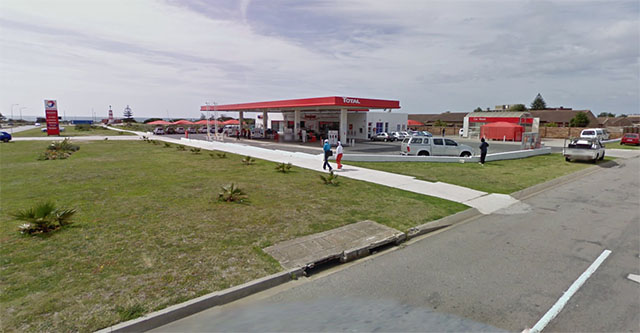 Total South Africa said it would be removing the recycling bins at its  Summerstrand service station.

The company said the decision had not been an easy one as the removal of the bins would have an impact on residents who regularly made use of the facility.

The bins had been placed at the service station several years ago in the interest of reducing litter and to encourage recycling.

However, because of the abuse of this facility by certain members of the public, it had become an eyesore, a health risk and had attracted vagrants, the company said in a media statement.

"People have been dumping items, such as garden refuse, unwanted furniture, clothing and food, despite the fact that the bins are clearly marked otherwise.

"It is for this reason that the decision to close this facility has been taken,” marketing manager Reina Cullinan said.

“We regret having to take this decision, but have to operate in the best interest of our service stations and the communities in which Total operates.”