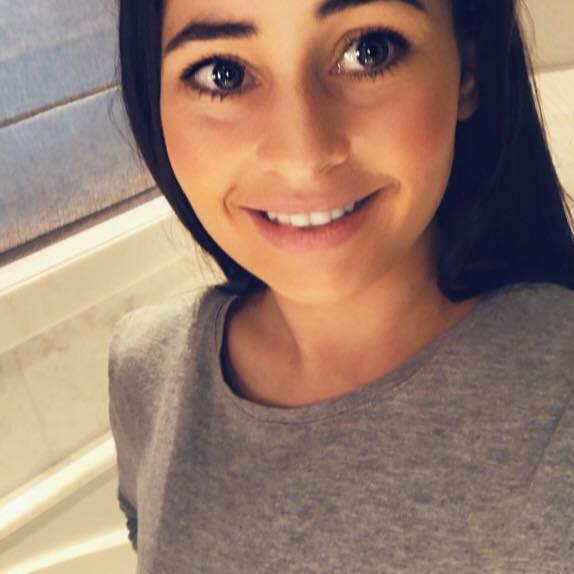 Carla van Eeden, 25, was found dead in her hotel in the Bahamas last week.
Image: Facebook

Family members of a young woman from Jeffreys Bay are trying to make sense of her death in a hotel room in the Bahamas – hiring prominent lawyer William Booth to help.

News outlets in the Bahamas reported that police found her body hanging by a cord at the back of the bathroom door of her hotel room.

Social media news outlet Bahamas News Ma Bey wrote: “We have an apparent suicide at Royal Towers. The deceased is one 25 year old Carla Van Eeden of South Africa. She arrived in the Bahamas on the 14/05/18.

“She was found with a cord hanging around her neck behind the bathroom door of her room. She is clad in a light and dark blue all in one pajamas.”

Booth, however, said her family did not want to speculate on the cause of her death before speaking to police and getting the autopsy results.

Booth, who was contacted by Carla’s brother Nicholas said her two brothers were in the Bahamas speaking to police and gathering more information.

He said: “I have been asked to give guidance in their dealings with the police. Things are still uncertain. All we can say is unfortunately she passed away. One would have to see (what happened) from police and after the autopsy.

“Unless there is a proper release (of information from police) the family does not want to speculate.

Van Eeden had been crewing on a yacht when she arrived in the Bahamas last Monday and decided on some down time on Paradise Island, off Nassau.

Her Facebook profile indicates a bubbly young woman who had travelled extensively, recently attending the Coachella Music and Arts Festival in California.

She had also travelled to Mexico and London.

He wrote: “Sad news that I would like to share as the mother (Kathy van Eeden) was a well known resident and most of the children grew up here and attended our schools. Our deepest sympathy and condolences.”