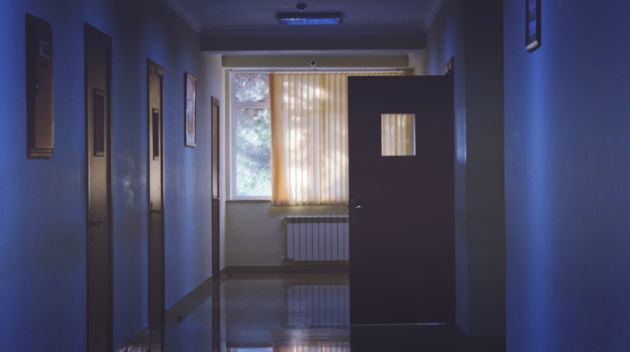 The Eastern Cape’s only state-owned drug rehabilitation centre for children – a R67-million facility opened with much fanfare in Port Elizabeth just two years ago – is falling into disrepair, with rehab services compromised.

The electric fence at the Ernest Malgas drug rehabilitation centre in Red Location is no longer working, resulting in some of the drug-addicted children escaping.

It has one working geyser and a non-functioning clinic.

Residents also drink openly close to the centre, according to sources.

Several people involved with the centre, who did not want to be named, raised their concerns last week.

While the electric fence had been reported to the Department of Public Works, they were still awaiting “a positive response”.

“Fourteen children have absconded,” he said.

“We have tried to implement appropriate interventions.”

Since the centre’s opening, 270 children had been helped.

“Of these, five have been readmitted due to a relapse.”

He said security measures were in place to ensure there was no contact between the children and residents.

“We haven’t received reports of alcohol being shared with the children, but we have noticed that community members are frequently drinking at a shop about 70 metres from the entrance,” he said.
However, sources said they getting had seen children leave, mostly due to the lack of security guards, and return later with cigarettes and alcohol.

“The centre has high walls with access control, but the matter of the adults drinking close to the entrance has been escalated to the ward councillor,” Maswana said.

He said security services were appointed only for seven days at a time.

“Arrangements for longterm contracts are now pursed for this financial year,” he said.

While the centre had been equipped with four geysers, only one was working.

“Processes to repair the three geysers have commenced,” Maswana said.

He said although information had been received that children had been physically assaulted at the centre on one occasion, no evidence of this was found when an investigation was carried out.

Maswana confirmed that a staff member had been fired for excessive absenteeism.

He said the food provided was according to a diet worked out for the Department of Social Development and included three meals and three snacks a day.

He denied the clinic was not functioning, saying it was stocked with basic medicine but minimal quantities were kept in the dispensary.

John Preller, who was on the steering committee for the establishment of the centre, said the need for drug and alcohol treatment was growing.

“I found it was the young ones that were the most vulnerable.

“We wanted to create a place for children to get better,” he said.

“There is no other place for these children to go.

“The only other free therapy for drug abusers would be at a place like Fort England, where the waiting lists are very long.”

“A service-level agreement will have to be reviewed between the department and the centre,” he said.

“I will take this information up with the chairperson of the portfolio committee.”