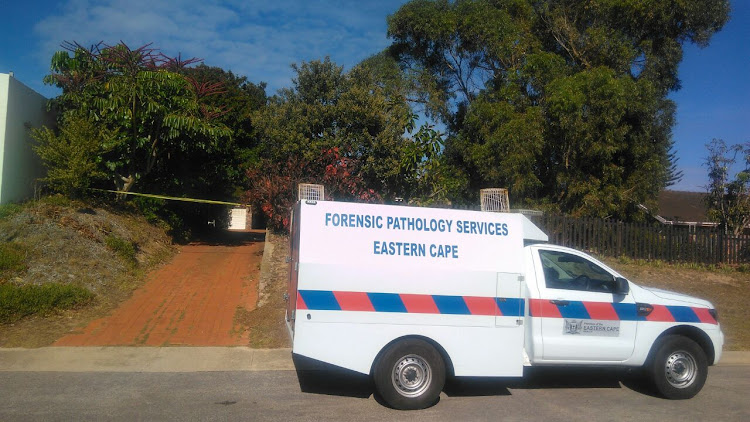 The body of an 83-year-old woman has been found in her Summerstrand home.

The elderly woman was found after her stolen car was found in bushes near Despatch.

Police spokesman Captain Johan Rheeder said the woman had been tied up and police were still on the scene determining how she had been murdered.

He said it appeared as if the woman had been killed during a house robbery at her Kuruman Kloof Road home.

Rheeder added that police believed the woman was murdered on Friday or Saturday with her body found this morning.

He said the woman’s family were currently travelling to Port Elizabeth from Cape Town.

He said the family had been with her on Wednesday helping her pack as she was meant to be moving.

Rheeder said he was unsure where she was moving to.