Luthando Siyoni is facing a charge of murder. 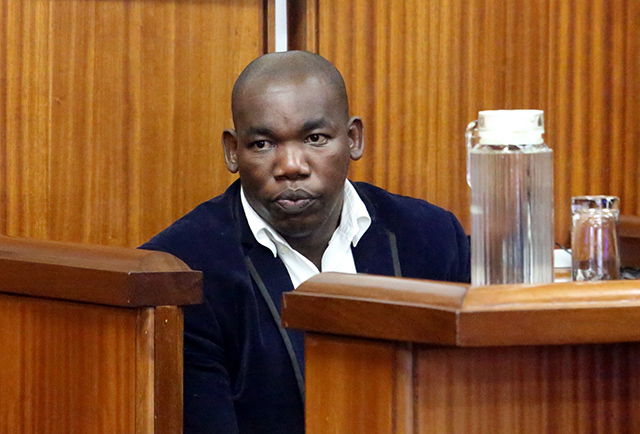 The suspected middleman in Jayde Panayiotou’s murder was arrested yesterday afternoon at his home in Kwazakhele, nearly six months after his immunity from prosecution was revoked.

Luthando Siyoni, 37, who allegedly helped arrange the murder of the 29-year-old Uitenhage school teacher on behalf of her husband, Christopher, is facing a charge of murder.

Jayde went missing from outside her home in Kabega Park, Port Elizabeth, on April 21 2015. Her body was found in KwaNobuhle the next day.

Siyoni, a former employee of Pananayiotou’s, will appear in the Port Elizabeth Magistrate’s court today.

He was the first to be arrested in connection with Jayde’s murder, after police received a tip-off. 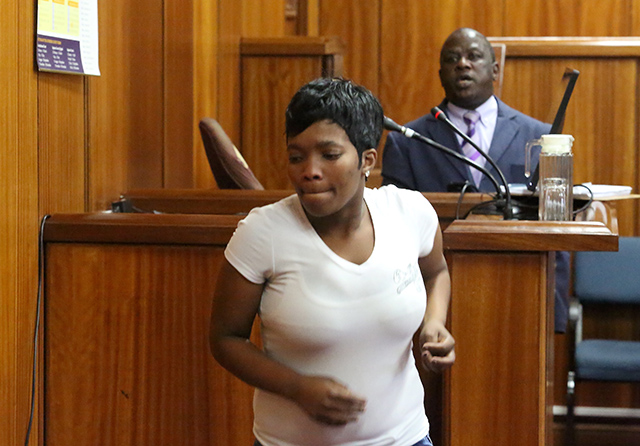 He quickly confessed and details of the kidnapping and murder were made in statements obtained from both him and his girlfriend, Babalwa Breakfast.

But when the trial started last year, he denied his involvement in arranging hitmen and claimed he had been tortured and forced to implicate his former boss.

He refused to answer any of state advocate Marius Stander’s questions.

Feni said a warrant of arrest had not been issued for Breakfast, who was arrested last year and charged with perjury.

Siyoni’s conduct during the trial was criticised by Judge Dayalin Chetty who, in his judgment, called his testimony “a cocktail of lies, perjury and contrivances”.

The secret recording in which murder accused Christopher Panayiotou chats to self-confessed middleman Luthando Siyoni shortly after the murder of Panayiotou’s wife Jayde.

Panayiotou and Sinethemba Nenembe were found guilty in November of Jayde’s murder, and Zolani Sibeko was found guilty of conspiracy to commit murder.