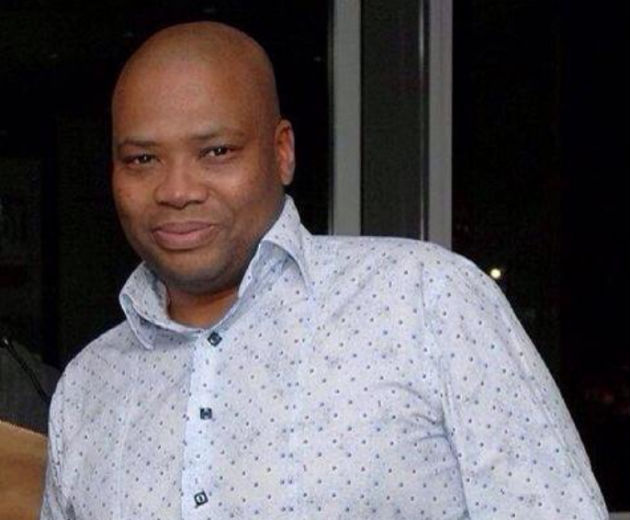 Port Elizabeth businessman Khulile Nzo quit the board of the Mandela Bay Development Agency (MBDA) yesterday amid plans by the municipality to start paying members for attending meetings.

In his resignation letter to Nelson Mandela Bay mayor Athol Trollip, Nzo blows the lid on what he describes as the “clandestine” manner in which the proposed remuneration of board members has been handled.

He takes issue with the fact that the city is forging ahead with a request to the council to start paying board directors without the members’ buy-in.

MBDA board chairman Phil Goduka said yesterday that the decision was not up to the board but the city.

“Should the NMBM deem it necessary to compensate its development agency board to attract the best minds without compromising their right to earn a living, then it should do so because not everyone is available to volunteer their time, especially if they are deemed to be employed by the state and are prejudiced from earning an income,” Goduka said.

However, Nzo, in his resignation letter – which The Herald has seen – said he had accepted his appointment as a board member knowing full well that it was a non-paying role.

He said it was with regret and sadness that he had learnt of the submission due to be presented to the council on his behalf.

“This completely compromises my [conscience], contradicts my principles and goes against my ambitions of having accepted my appointment onto this board.

“I also have taken exception to the clandestine manner in which this matter has been handled, where board members were kept in the dark on a matter that they at least should have been consulted on,” Nzo wrote.

The council report – which is expected to be discussed at next month’s meeting – proposes that Goduka be paid R10 000 per sitting, while other board members should be given R7 500 a meeting.

Goduka would not be allowed to claim more than R40 000 a month, while the maximum other board members could claim would be R20 000 a month. The MBDA has nine board members, including the chairman.

The proposal adds that the board sub-committee chairman must be paid R6 000 a sitting and sub-committee members R4 000.
Goduka said R1-million had been set aside in the 2017-18 adjustments budget for the payment of board members and that no money had been spent thus far.

Asked how the city could budget for the remuneration of board members when the council had yet to decide on whether or not to amend the memorandum of incorporation to allow it to pay members, MBDA spokesman Luvuyo Bangazi said: “If the amendment is not approved, the budget is reallocated. “We reallocate budgets all the time.” According to Trollip’s report to the council, the thinking behind the proposal is to attract competent and capable directors.

Motivating why the city should change the agency’s memorandum of incorporation, the report said: “It is considered good practice for directors to be remunerated for their services given that this will also ensure commitment as well as accountability.”

But Nzo said yesterday the MBDA had attracted a number of high-profile industry players over the years who were happy to volunteer their time.

He said he had first caught wind of the plan to start paying board members during a meeting between the board and representatives of the municipality. “I questioned who the source of this is and I never really got a proper response,” Nzo said.

“I was shocked when I was sent a copy of the submission to the council where it says the board must be paid.”

He said he wrote to Goduka to raise his misgivings, but received no reply.

“I hate the fact we were not consulted. I find it opportunistic that you would enter the board knowing that you would not be paid and then suddenly you want to pay yourself.

“It’s bordering on dishonesty and corruption.”

Goduka said a legal opinion indicated that board members would not be eligible to do business with the municipality as they were deemed to be in the employ of the state even though they were not paid.

“In the context of their fiduciary responsibilities and their ineligibility to do business with the state, this could be considered to be double jeopardy and rely solely on the goodwill of board members giving up their time,” he said.

“Every other development agency or publicly-owned entity in South Africa remunerates board members for their time to attend meetings.”

Responding to a claim that he discussed matters with Trollip before canvassing the board’s view first, Goduka said: “It would be a sign of poor leadership if the chair of a municipal entity did not meet and discuss matters with the executive mayor.”