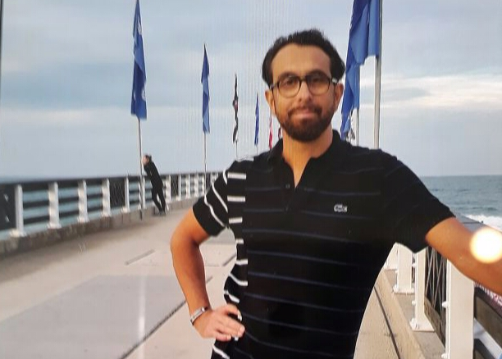 The family of the missing Gabonese Ironman triathlete, David Bellet-Brissaud, said they will pay R150 000 for positive "proof of life."

His brother Gael Bellet-Brissaud said they are increasing the reward for information but they will require proof of life.

"You bring us good information to show our brother is still alive and we will pay the reward," he said.

The search for Bellet-Brissaud continued for the sixth day on Wednesday (18/04/2018) after he disappeared in the early hours of Friday morning from the Paxton Hotel.

Police divers, rescue dogs and the helicopter have been searching the harbour for Bellet-Brissaud, 48, who was in the Bay to compete in the Standard Bank Ironman African Championship.

CCTV footage emerged of Bellet-Brissaud walking into a remote section of the harbour on a wharf, near the Eyethu Fishing building shortly after leaving the hotel.

According to police, he was seen entering the area – which is manned by security – and heading towards three chokka boats docked at the berth.

The footage shows Bellet-Brissaud jumping between the chokka boats that are docked alongside each other. He then goes out of range of the CCTV.

The wharf only has one entrance and exit and he is not seen leaving. 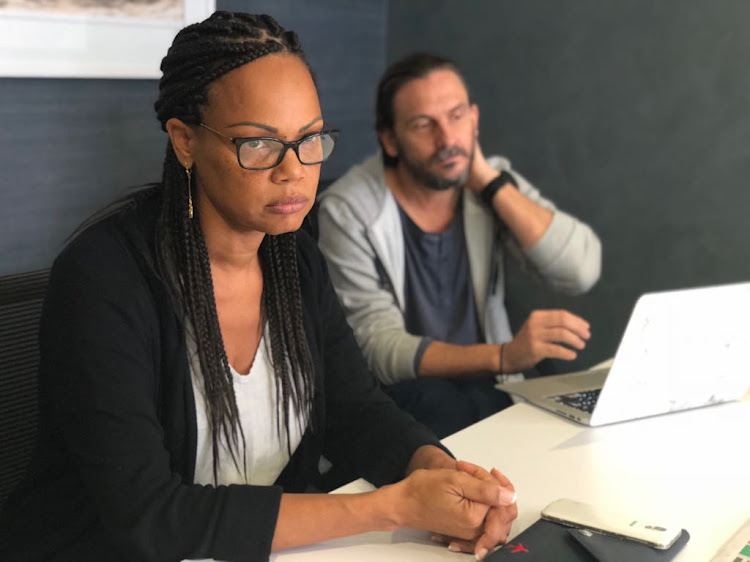 The search for the missing French Ironman athlete focused on the Port Elizabeth harbour on Tuesday after new CCTV footage showed a man matching his ...
News
3 years ago

The family of the Ironman competitor who disappeared in Port Elizabeth ahead of the Standard Bank Ironman African Championship have offered a reward ...
News
3 years ago

A French athlete due to participate in this weekend's Ironman African Championships in Port Elizabeth has gone missing.
News
3 years ago
Next Article