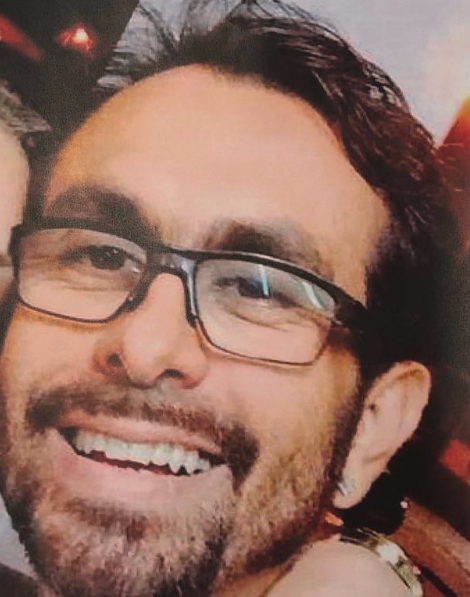 The search for the missing French Ironman athlete focused on the Port Elizabeth harbour on Tuesday after new CCTV footage showed a man matching his description entering the harbour - but not exiting.

Police divers, rescue dogs and the helicopter spent most of the day searching the harbour for David Bellet-Brissaud, 48, who was in the Bay to compete in the Standard Bank Ironman African Championship.

CCTV footage emerged of Bellet-Brissaud walking into the harbour via the Baakens Road entrance at about 1:10am on Friday.

By late Tuesday morning (17/04/18), and again in the afternoon, the police helicopter was doing an aerial search around the harbour while the K9 unit was deployed to assist.

Bellet-Brissaud went missing from the Paxton Hotel on the beachfront – across the road from the harbour – shortly after 1am on Friday.

Police spokeswoman Colonel Priscilla Naidu confirmed that divers had been sent into the water after video footage showed him entering a wharf within the harbour.

The footage shows him jumping between three chokka boats docked alongside each other.

Police and security officials had also searched all three chokka boats - alongside the wharf - on Tuesday afternoon. 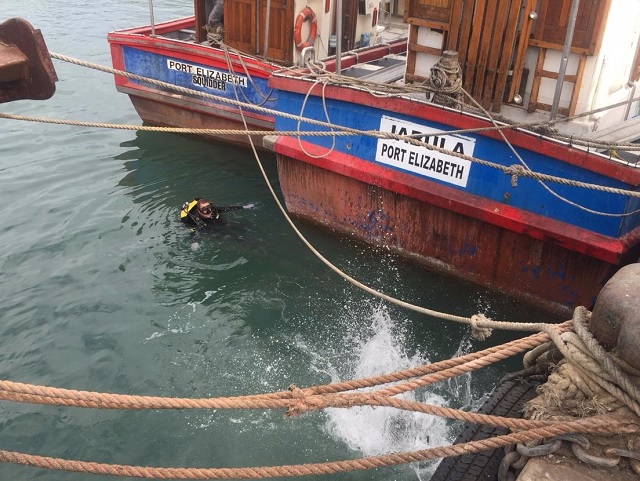 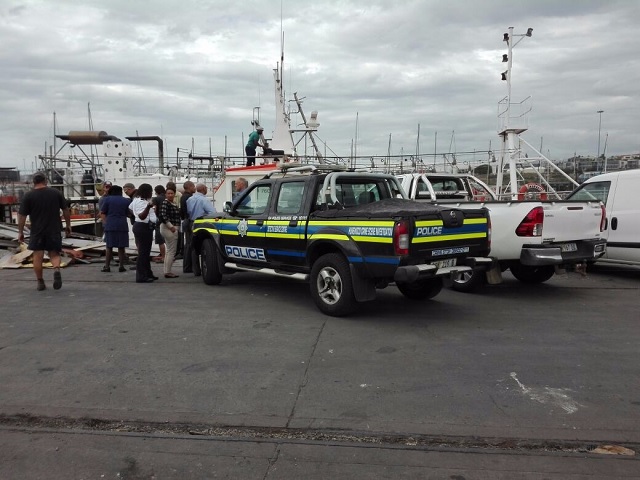 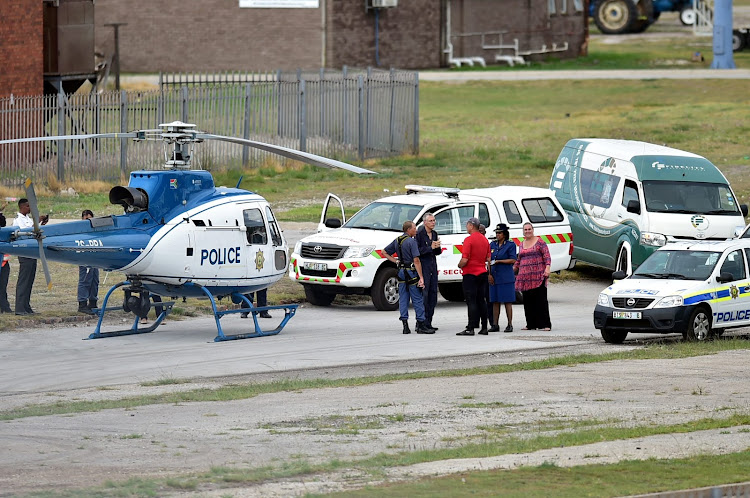 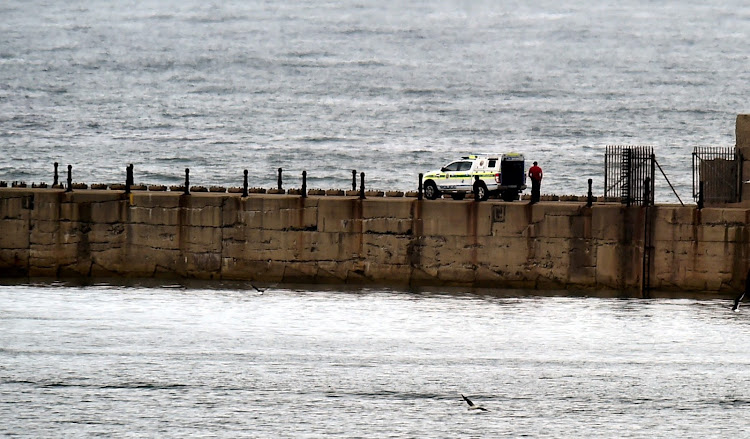 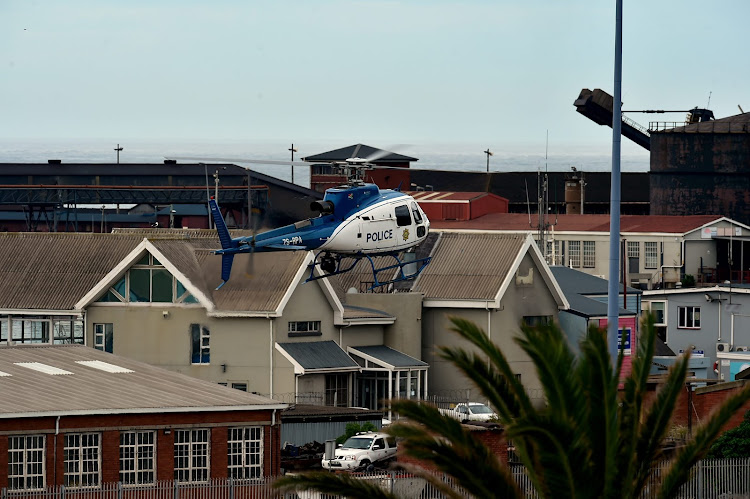 By 1pm, the police divers were deployed to search underneath, and next to, the chokka boats which were berthed at the wharf.

At about 2:30pm, the K9 search teams, and police officials, moved to the dolosse – on the side of the harbour wall.

“We are searching the area and to date he has not been found,” Naidu said.

The search has been called off and will resume on Wednesday.

The Ironman athlete who disappeared on Friday morning is still missing.
News
3 years ago

The family of the Ironman competitor who disappeared in Port Elizabeth ahead of the Standard Bank Ironman African Championship have offered a reward ...
News
3 years ago
Next Article