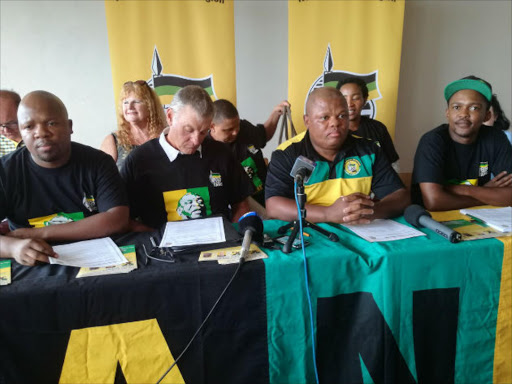 The ANC in Nelson Mandela Bay has announced that Stanford Slabbert, a former DA Ward 1 councillor, has joined the party.

Slabbert was fired from the DA in 2013 for distributing a racist e-mail about President Jacob Zuma and the ANC.

The ANC hopes to use Slabbert to boost its campaign for the Ward 1 by-election on Wednesday (07/03/18).

Slabbert said that should the ANC win tomorrow, he would assist Siviwe Ngaba, who is the ANC’s candidate for the ward.

After he was booted out by the DA, Slabbert contested the Ward 1 by-election as an independent in 2014 but only managed to attract 9% of the votes.

More on this story in The Herald tomorrow.