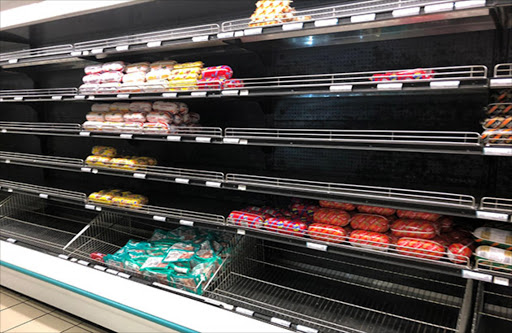 Enterprise Foods has withdrawn all ready-to-eat meat products and has halted production at the two factories manufacturing these products‚ its parent company‚ Tiger Brands‚ said on Monday.

Lawrence MacDougall‚ CEO of Tiger Brands‚ however‚ said there has been no direct correlation between their products and the 180 deaths caused by the listeriosis outbreak.

MacDougall said although the National Consumer Commission ordered Enterprise Foods to recall three products‚ the company had decided to be extra vigilant and voluntary recall all products produced at its facilities in Germiston‚ Gauteng‚ and Polokwane in Limpopo.