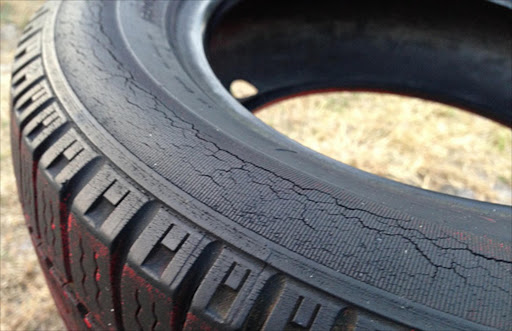 Police spokeswoman Captain Gerda Swart said the suspect was arrested at his residence during an intelligence driven operation.

“At about 9pm the suspect was found in possession of tyres belonging to a well-known tyre manufacturer.

“The members confiscated 29 tyres with an estimated value of R60 000.”

The suspect is due to appear in the KwaNobuhle Magistrate’s Court on a charge of possession of suspected stolen goods on Wednesday (18/10/2017).

“Investigations will be conducted in close collaboration with the tyre company.

“The Acting Cluster Commander of Uitenhage Brigadier Ronald Koll commended the team for the efficient manner in which the operation was led and he also warned the community not to purchase stolen property, but rather to ‘Reject and Report stolen goods’.”

“In its effort to eradicate any form of criminality, the South African Police Service is encouraging anyone with information to call Crime Stop 086 001 0111 or Crime Line SMS 32211.

“All callers will remain anonymous and all information will be treated with strict confidentiality.”