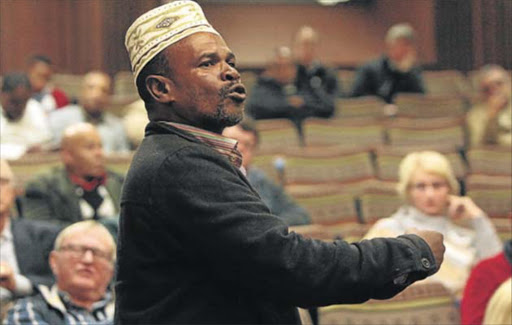 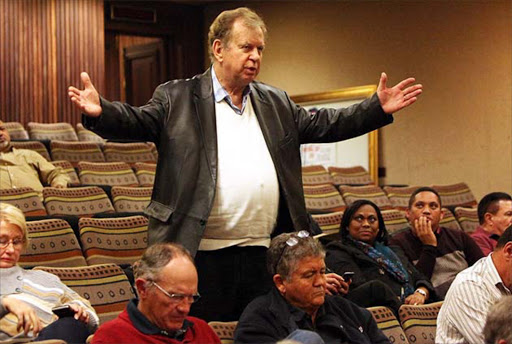 Nearly a week since the last council meeting was adjourned after it failed to achieve a quorum, the religious fraternity has expressed concern with the state of governance in the metro.

Mbete was referring to a reported bid by the ANC in Nelson Mandela Bay to have the city put under administration by Cooperative Governance and Traditional Affairs (Cogta) MEC Fikile Xasa’s office.