LISTEN | What can be done to improve education in SA 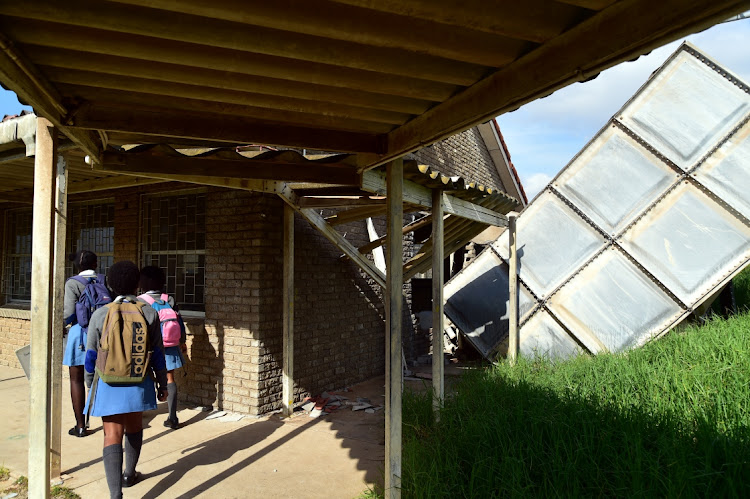 If at the level of cabinet, the president announced that every member of cabinet and every civil servant put their children in an ordinary school, that would change things immediately.

Jansen was speaking to Behind The Herald Headlines with Daron Mann as the third school term got under way this week.

Another term, another fail for Nelson Mandela Bay Schools

We also speak to The Herald's Tremaine van Aardt who reported on the state of schools around Nelson Mandela Bay on the first day of the new term.

In some cases in the northern areas, pupils are forced to navigate a labyrinth of sewage leaks to gain access to schools before finding themselves crammed into overcrowded temporary classrooms.