PODCAST | In six weeks Cyril can save SA 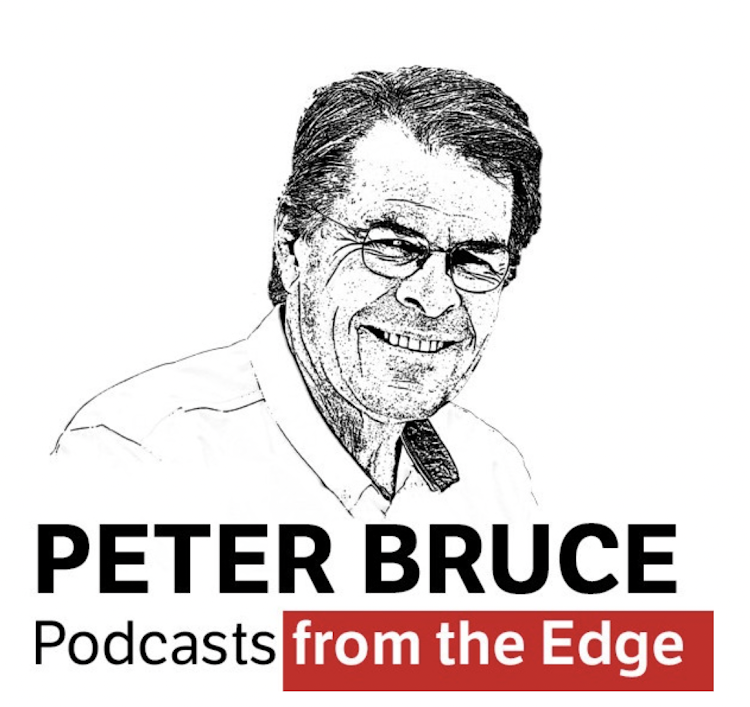 Whatever your politics, there’s no doubt that Eskom’s unreliable power supply, the worsening condition of its kit and the prospect of a complete Eskom system failure are the single biggest barriers to investment and growth in SA.

Professor Mark Swilling, among many things the chair of the Development Bank of Southern Africa, has a simple plan he shares with Peter Bruce in this episode of Podcasts from the Edge: put all arguments about coal and other fossil fuels aside for 24 months; clear all regulatory and ideological barriers; and for two years build and install 10,000MW of renewable power — wind and solar. And 5,000MW of battery storage.

Once that’s done there will simply be no more load-shedding and Eskom can start maintaining its plant the way it should be maintained.

“I think we have a six-week window to make a strategic decision that would pre-empt a disaster being triggered by some kind of national semi-collapse or total collapse,” he warns. And only President Cyril Ramaphosa can make it happen.

Podcasts from the Edge is a production of TimesLIVE Podcasts.