PODCAST | Secrets and lies: The murder of Jayde Panayiotou 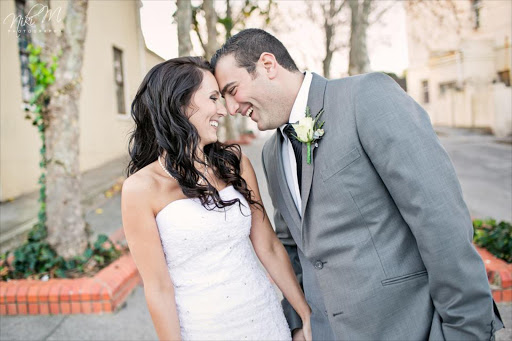 Christopher met Jayde Panayiotou through friends in 2004‚ and the two married in June 2013.
Image: Jayde/Facebook

On April 21 2015 Jayde Panayiotou was waiting outside the town house she shared with her husband, Christopher Panayiotou.

Her friend was on the way to collect her for work, but in the five minutes between her last message and Cherise Swanepoel’s arrival, 28-year-old Jayde had disappeared.

Listen to what happened:

When her body was discovered a day later, it became very clear that this was no random murder.

Then, an informant network, a secret recording, and a plagiarised eulogy would blow the case right open and leave the community of Gqeberha and Jayde’s family stunned.

In episode 76 of True Crime South Africa, we delve into Jayde's murder, listen to the secret recording that nailed her murderer, and discuss the tracking device and cellphone data that sketched out a spider web of deceit.