LISTEN | Get the lowdown from Putco Mafani on his tabletop dance 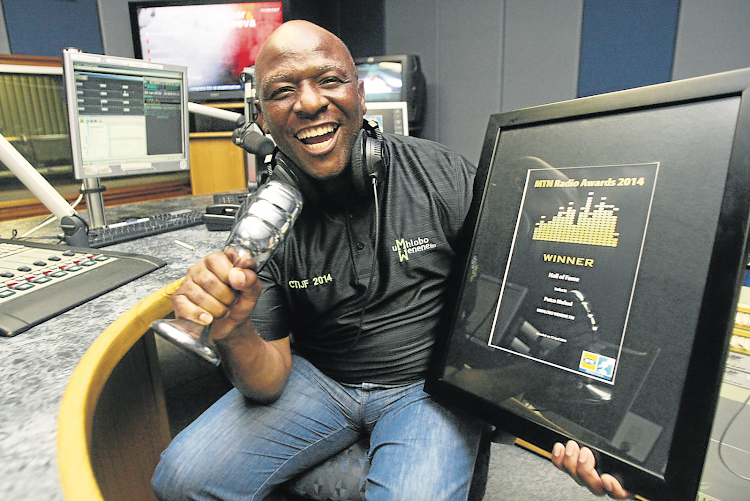 No stranger to the mic, Umhlobo Wenene presenter Putco Mafani is our guest on Behind The Herald Headlines with Daron Mann this week.

The popular broadcast personality was suspended — or “unscheduled” — after a video of him dancing on a table, apparently inside SABC studios, surfaced.

Mafani talks about doing the #UmlandoChallenge, a new craze popular on Tik Tok, where participants shake their hips from side to side and up and down.

A self-confessed “jolly good fellow”, Mafani believes that happiness is a way of life and brings results — and that was what inspired his tabletop dance

But, he admits, he could have handled his excitement in the studio a bit better.