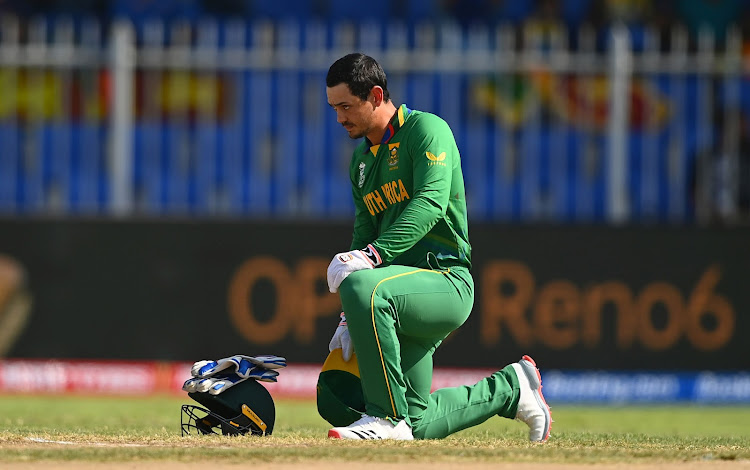 In Behind The Herald Headlines with Daron Mann this week, Jansen shares his thoughts on the controversial directive — and wicketkeeper Quinton de Kock’s decision to withdraw from the second match against the West Indies.

We also catch up with CSA board chair Lawson Naidoo about the controversial directive, the team’s performance at the World Cup and plans going ahead.