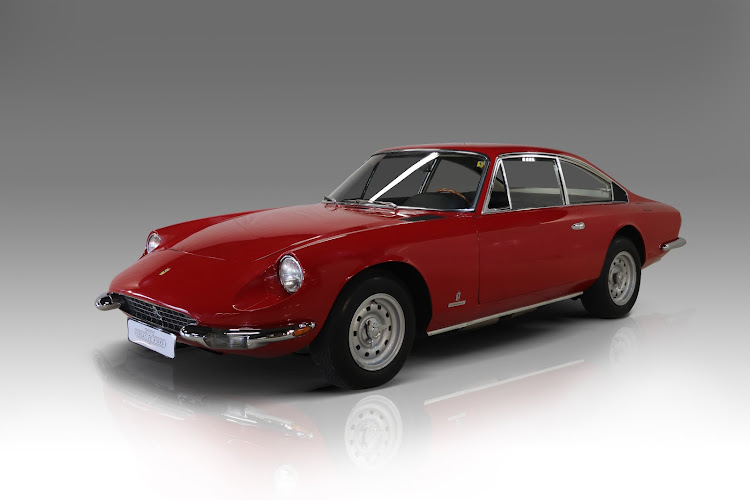 The most expensive car sold at Saturday’s international classic car auction at Montecasino was a rare 1968 Ferrari 365 GT 2+2, which was snapped up by an SA collector for R2.79m.

However, the auction’s most popular cars as measured by registration numbers per lot and the ferocity of bidding, were SA-built classics such as a 1984 Alfa Romeo GTV6 3L and American muscle cars. This was according to Kevin Derrick, CEO of Creative Rides Classic and Collectables Auctions.

Derrick says the Johannesburg auction was a success with hundreds of bidders from five continents participating in the 116-lot sale.

“Since all the vehicles auctioned were sourced from SA collections we’re delighted that 90% were bought by locals and will stay in the country. The remaining 10% will be shipped to their new owners across the world within the next few weeks,” he said.

The top 10 prices achieved on Saturday were:

Derrick says Saturday’s top sale price beat the company’s previous auction record by R1.69m that was set in December when a 1983 Alfa GTV6 3L was knocked down for R1.1m.

“We actually set two new records at this auction — one for the top-seller and the other for the highest yet SA auction price achieved for an Alfa GTV6 3L at R1.18m. 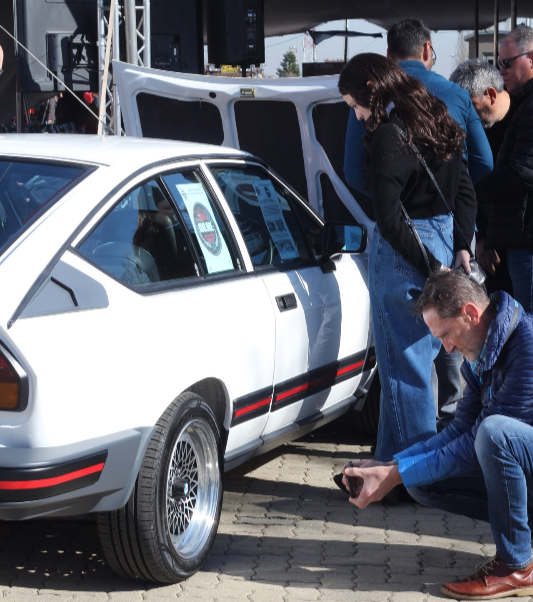 A record R1.18m was achieved for an Alfa GTV6 3L. Picture: SUPPLIED

“Bidder interest in the GTVs and a last-minute addition to the catalogue, a 1972 Ford Fairmont, was unprecedented in Creative Rides’ auction history.

“The GTVs were bought by SA collectors but the Fairmont, which was knocked down for R840,000, will be going to Australia.”

“There’s a huge local collector market for American muscle cars, which is growing in popularity every year. Ensuring that these collectors have a steady supply of quality auction stock is important for investment collectors because it keeps the trade alive.”

Derrick says the event reached an online live-stream audience of more than 8,000 viewers across 16 countries, and the company is already fielding queries about its next auction.