New Ford Ranger to be unveiled on November 24 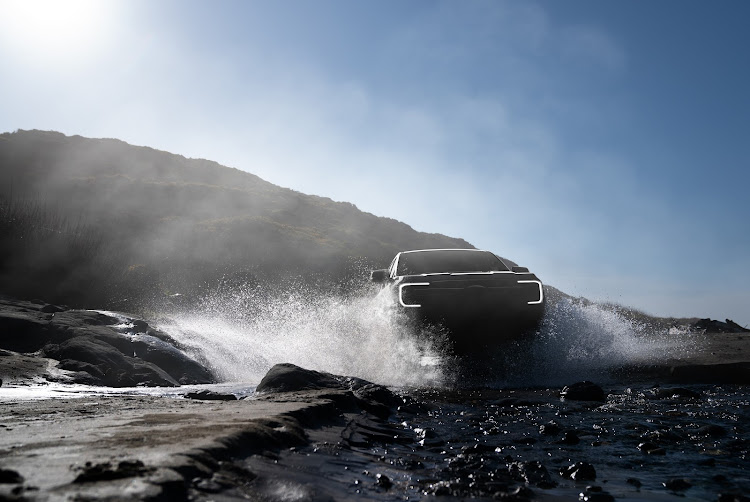 The all-new Ford Ranger will be revealed later this month.
Image: Supplied

The wait is almost over. Having been teased in camouflaged state over the past several months, the all-new Ranger will be revealed in all its glory on November 24 before going on sale next year, Ford has announced.

The all-new one-tonner will be locally built for SA and export as part of a R15.8bn investment in Ford’s Silverton plant near Pretoria. The plant also will manufacture the next-generation Volkswagen Amarok on a shared platform with the new Ranger, as part of a strategic alliance between the two automakers.

It is the “smartest, most versatile and most capable Ranger yet” for customers in more than 180 markets around the world, says the company.

Ford conducted more than 5,000 interviews and worked with hundreds of pick-up owners, in dozens of workshops across the globe to find out how owners used their bakkies, what they liked, what they wished it had and what experiences mattered the most to them.

“This customer-centric approach helped Ford design and engineer solutions with the next-generation Ranger that customers wanted and would appreciate,” says a Ford spokesperson.

The new Ranger will have a more rugged new “Built Ford Tough” look based on its larger US cousin, the Ford F-150, with C-shaped LED headlights.

No technical details are available but the 157kW/500Nm 2.0l four-cylinder twin-turbo diesel engine, first introduced in the current Ranger Raptor, is expected to be carried over. Range-topping versions of the new Ranger may get a powerful 3.0l V6 turbo diesel under the bonnet - either the 185kW unit from the Ford F-150 or the 190kW engine from the Amarok.

Until then, click here for a sneak peek of the design process with the next-generation Ranger’s chief designer Max Tran, who reveals how thousands of owner insights from around the world helped influence the truck’s design and many of its key features.