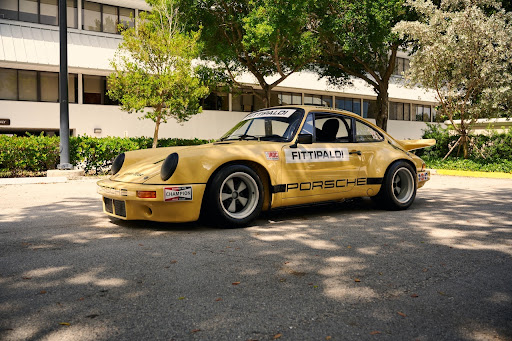 Initially sold for participation in the first 1974 IROC (International Race of Champions) season, this 911 Carrera 3.0 RSR IROC is one of 15 built and was originally owned by Roger Penske and raced in the period by none other than Formula 1 world champion Emerson Fittipaldi.

This unique Porsche was later sold to John Tunstall who raced it in many IMSA races including the 24 Hours of Daytona and the Sebring 12 Hour. Then, in a bizarre twist of fate, Tunstall happened to sell the car on to infamous drug lord Pablo Escobar who raced it in Colombia with 935 bodywork. After its brush with the Medellín Cartel, the 911 was returned to the US in the early '90s and was converted back to its original bodywork. 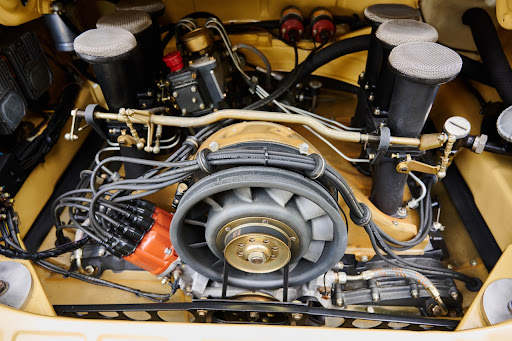 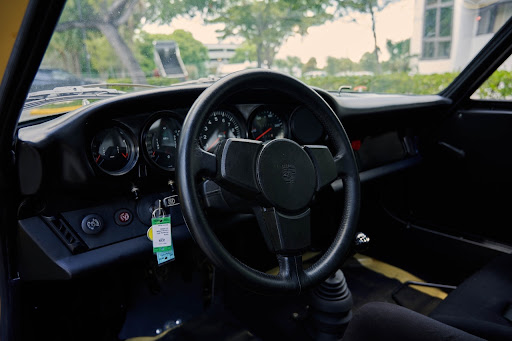 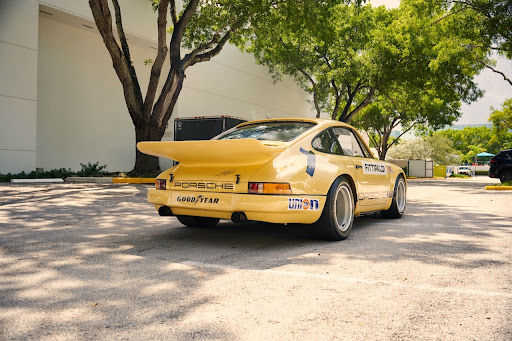 No reserve price is listed on the Collecting Cars website (none that we can find anyway), however these ultra-rare IROC-spec 911s usually attract top dollar. Avid Porsche collector Jerry Seinfeld sold his ex-Peter Revson car for $2.31m in 2016. Factoring in this example's stint with The King of Cocaine we expect it to go for equally insane money.