Riots put the brakes on car sales and services 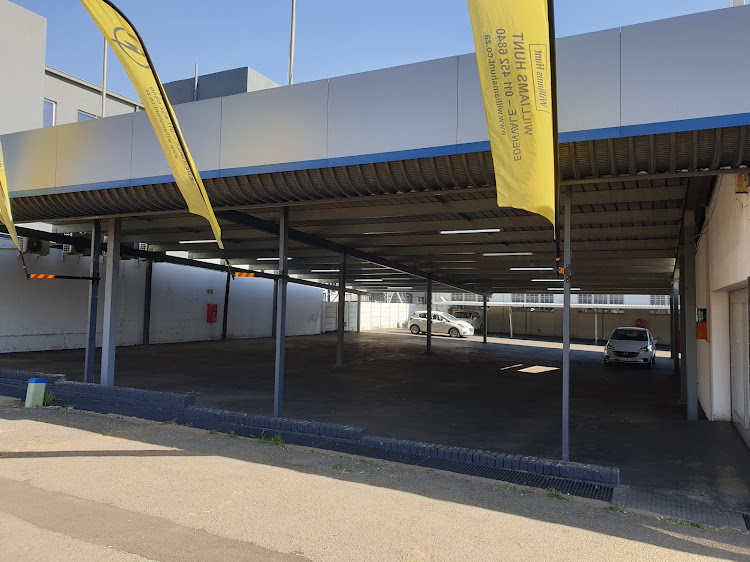 Car sales and repairs are being heavily affected by the violent riots in KZN and Gauteng, with a number of dealers closing their doors or hiding their stock, while many customers are staying home.

Most car dealerships have closed in Durban where the looting is heaviest, while in Joburg and Cape Town many dealers have cleared cars from their showroom floors as a precaution, says Mark Dommisse, chair of the National Automobile Dealers’ Association (Nada).

Aerial footage showed mobs ransacking and setting ablaze shopping malls and buildings in cities across SA on July 13 2021. The international media has since picked up on the mass looting which has brought certain areas of South Africa to a standstill.

A number of car dealers in KZN were looted, including a Hyundai dealership in Springfield Park where people stole batteries, sound systems and tyres from new vehicles on the floor.

He said the unrest has also brought many motor workshops to a near-standstill, with car owners failing to arrive for scheduled services while staying home during the riots.

Guy Kilfoil, dealer principal of BMW Bedfordview, says his workshop normally services up to 50 cars a day but this dwindled to only nine cars on Monday and 16 on Tuesday.

Christo Kruger of Porsche Centre Johannesburg in Paulshof said customers were staying away, with far fewer people shopping for cars or servicing their vehicles.

Dommisse said the situation was worsened by fake news, and customers had been scared off by unfounded rumours of certain car dealers being targeted for looting.

The unrest is expected to put a big dent in SA’s new-car sales, which had showed signs of recovery after a pandemic-hit 2020 that saw sales declining 29.1% to 380,449 units, levels last seen two decades ago.

New-vehicle sales for the first half of 2021, at 227,440 units, were 40.1% higher than over the same period in 2020 which was more adversely affected by lockdowns. Compared to the pre-Covid-19 first six months of 2019, the new-vehicle market was still 11.7% down, highlighting that a full recovery would be protracted until about 2023, said the Naamsa Automotive Business Council.

The owner of a small medical centre in the Diepkloof mall in Soweto, Dr Thabile Vezi, arrived at work on Tuesday July 13 2021 to discover that her business had been overrun and looted.