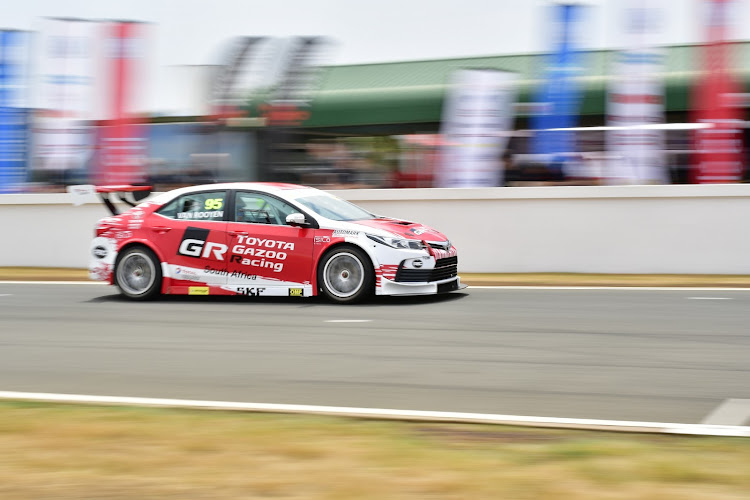 ELECTRIFYING RACING: Gqeberha will host the third round of the 2021 Global Touring Cars championship this weekend at the Aldo Scribante Race Circuit
Image: SUPPLIED:

Aldo Scribante raceway is set to come alive with the roar of racers competing in the third round of the 2021 Global Touring Cars (GTC) championship.

It is expected to be a weekend of exhilarating racing particularly between championship leader Michael van Rooyen of Toyota Gazoo Racing and second-placed Robert Wolk of the Chemical Logistics team.

Both drivers compete in Toyota Corollas, with just one point separating them on the championship table ahead of the weekend’s event.

Van Rooyen said he expected a tight race on Saturday.

“We head to Aldo with a lead of only one point over Robert Wolk, so there’s a tight battle on at the moment,” he said.

“We’ve done some more testing and refined our car even further.

“To make things even more interesting, this weekend’s second race will be contested over a period of 30 minutes, which is always interesting.”

Racing starts with practice sessions on Friday, before qualifying and both races on Saturday.

The weekend’s Extreme Festival is run under strict Covid-19 protocols and as such no spectators will be allowed at the circuit.