Rossi cleared to race in Valencia GP after Covid-19 scare 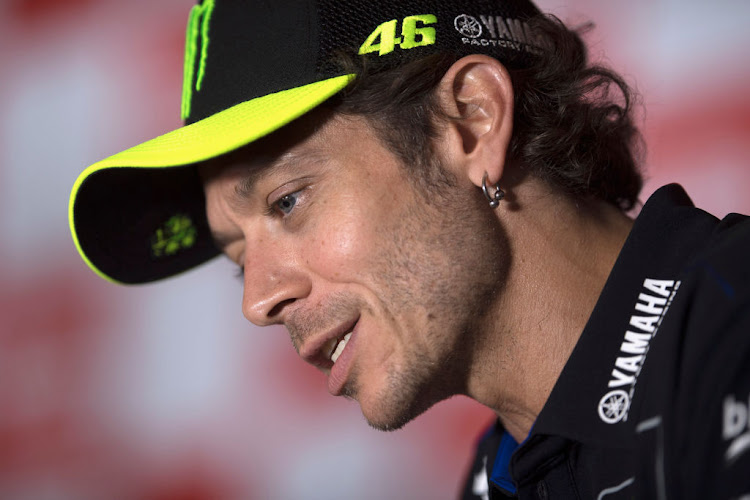 Valentino Rossi has been given the go-ahead to race at this weekend's Valencia Grand Prix.
Image: Mirco Lazzari gp/Getty Images

Seven-times MotoGP world champion Valentino Rossi has been cleared to race at this weekend's Valencia Grand Prix after a second consecutive negative test result for Covid-19, his Yamaha team said on Thursday.

Rossi, 41, returned a "positive with very low viral load" Covid-19 result on Tuesday, but tested negative on Wednesday and Thursday.

"Both follow-up tests came back negative for the Covid-19 virus, confirming Rossi's attendance for this race weekend," Yamaha said.

The Italian earlier missed two races at Spain's MotorLand Aragon circuit in October after contracting the virus but was cleared to race in the European GP last weekend, where he pulled out on lap five with mechanical failure.

Rossi has not finished a race since the San Marino Grand Prix at Misano at the start of September and sits 15th in the championship standings with 58 points.

Suzuki's Joan Mir holds a 37-point lead in the championship heading into the penultimate race in Valencia on Sunday.