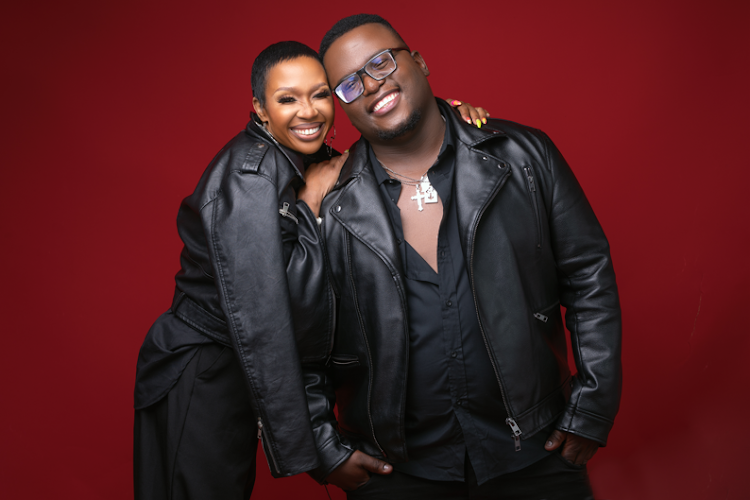 Kaya 959 say it has full confidence in both Dineo Ranaka and Sol Phenduka after the pair have been trending on social media due to their alleged disharmony on the airwaves.

The 959 Breakfast show was ushered in after Thomas and Skhumba's exit from the timeslots but instead of making waves for their chemistry, Dineo has been fingered “for leaving Sol out in the cold”.

Dineo has been accused by tweeps of muting her co-host Sol, with some citing their interviews with guests as a frame of reference that Sol was being treated unfairly.

In a statement shared with TshisaLIVE, Kaya 959 said it was confident in its pairing of the two for the show.

“Structure of 959 Breakfast is that Dineo Ranaka is the main anchor and Sol Phenduka the co-host and traffic reporter. We are aware that a female lead anchor on a breakfast show is unusual in the SA radio landscape but we have full confidence in both Dineo and Sol’s talent and their ability to navigate the dynamic of the show,” says Kaya 959 MD Sibongile Mtyali.

The media personality and former Metro FM host and the master of puns on Podcast and Chill and presenter Sol Phenduka joined Kaya 959 more than month ago, and it was said the two were a good pairing to make a mark in the prime slot.

“Kaya 959 is proud to welcome Dineo Ranaka and Sol Phenduka to the  station’s growing family. The move is in line with the continuous repositioning the station has embarked on since 2021.

“Her radio savvy, dynamic personality and life experience coupled with Sol’s sharp wit and broad knowledge are the combination Kaya 959 needs to make a mark with the Code-Switcher who is on a journey to advance themselves,” said Mtyali.

Sol Phenduka now has to raise hands so that Dineo can give him a chance to speak its tough pic.twitter.com/watkDB72G2