Black Coffee is set for the International Achievement Award at #Sama28 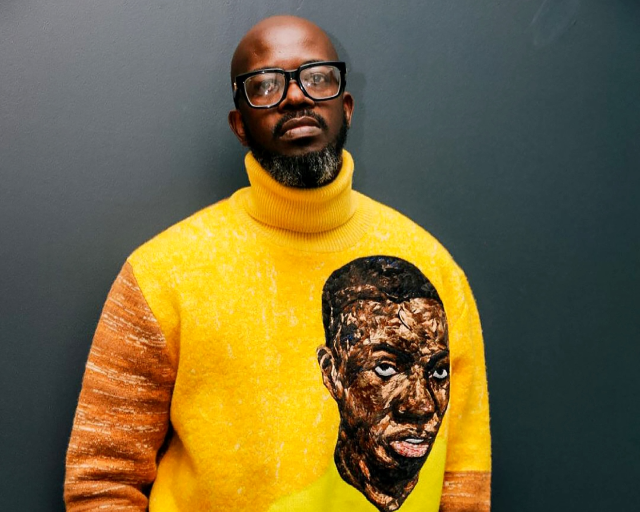 The South African Music Awards (Samas) are around the corner and Grammy award winner Black Coffee is set to be honoured with an International Achievement Award.

The star walked away with the Best Dance/Electronic Album Grammy award recently for his seventh studio album, Subconsciously. It is the first time an SA artist has won a Grammy in this category.

The internationally acclaimed DJ will be given the recognition for his prolific international musical career and setting a gold standard with his music.

In 2022, he became the first African DJ to win a Grammy award for his album, which includes features from the likes of Pharrell Williams, Diplo, Kelly Rowland and Cassie.

Jimmy Dludlu released his debut album Echoes from the Past in September 1997 and earning him two Samas for Newcomer of the Year and Best Contemporary Jazz Album in 1998. The album sold more than 25,000 copies, making him one of the country’s greatest jazz artists. The album experienced international success as well in countries including the US, Italy, Switzerland, Sweden and Hungary.

McCoy Mrubata’s award-winning albums have been released, including Face The Music, which won the 2003 Sama in the Traditional Jazz category and Icamagu Livumile, which won the same award in 2005, as well as the compilation CD, Best of the Early Years.

RiSA CEO Nhlanhla Sibisi said: “We are proud to be recognising these national treasures and ambassadors of SA music. These acts have not only raised the profile of SA music as a whole but served to inspire, nurture and cultivate SA talent. Deservedly, these individuals will be presented with these honours at Sun City.”