Nomcebo Zikode gets honorary certificate in Tunisia for 'Jerusalema' 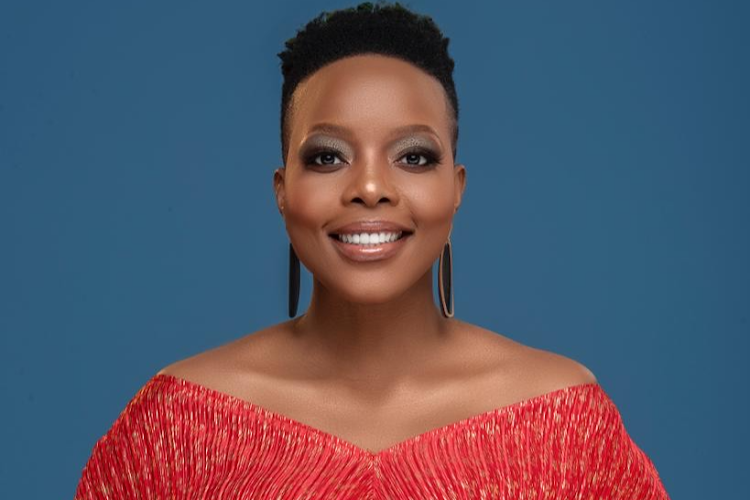 Nomcebo Zikode has thanked Tunisia for awarding her an honorary certificate
Image: Supplied

Musician Nomcebo Zikode's song Jerusalema continues to win her accolades and recognition from across the world.

The star is in Tunisia for a festival and taking to her Instagram timeline recently, she shared a clip of her performance and  revealed that she received a certificate of recognition from Tunisia.

She said she wrote Jerusalema in her mother tongue and was thankful for the awards she received from writing the song.

The singer took to her Instagram timeline to reflect on her musical journey since the song she wrote and sang went viral and became a global hit after its release in 2020.

“I wrote and performed Jerusalema in my language, isiZulu. The success it has had has been recognised around the world and today it is the highest earning song in SA, earning gold status @riaa_awards,” she wrote.

Nomcebo said though some have tried to downplay her success, the achievement was the tip of the iceberg because she was yet to mark many more milestones.

“My story is far from over. I’ve lived an amazing life with great people who have helped me throughout my ups and downs. Though some people have attempted to dim my light and downplay my work and achievement.h

In court papers filed at the high court in Pretoria last month, and seen by TshisaLIVE,  musician Presley Lebogang “Biblos” Ledwaba and Ntimela Chris “ Charmza the DJ” Chauke claimed to have created Jerusalema.

It further states that Master KG allegedly invited both Charmza The DJ and Nomcebo Zikode to his recording studio to work on a new song, only to instead record what would become Jerusalema. It alleged the star has since performed and profited off the song in alleged violation of Biblos and Charmza The DJs copyrights.

Open Mic Productions have served a notice of intention to dispute the claims.

Responding to news of the summons, Master KG suggested his accusers were clueless.

“They can't even spell my name well because they don't know f**oll. I am looking forward to you reporting the outcome of the case if there is going to be any”.