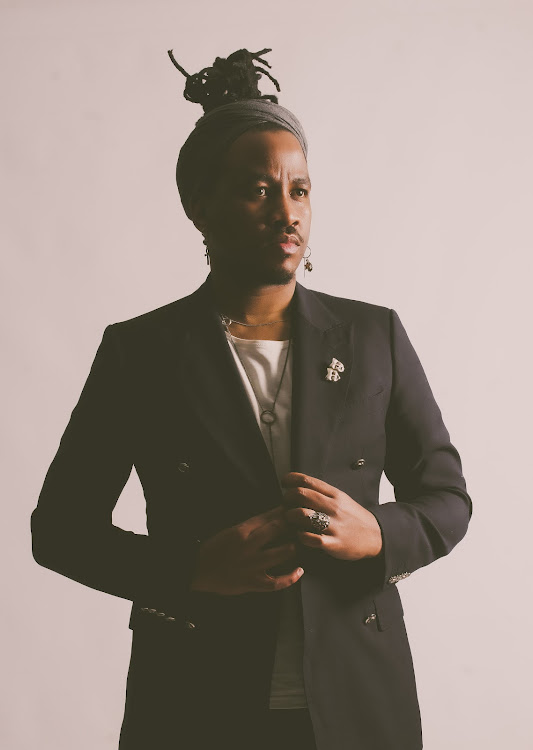 Gqeberha musician and healer Camagu Oberon is using music to preserve aspects of African culture that run a risk of extinction in the modern digital age.

His work — as both a musician and spirituality — seeks to guide, heal and revive.

The traditional funk virtuoso’s latest offering, Sacred Experiments, is a YouTube series that reimagines and documents Xhosa folk songs as a means of bringing them to the forefront of virtual reality.

The first chapter of the Sacred Experiments series is aptly titled Umthandazo (prayer) as it explores the role of women in upholding African spirituality.

“When colonialism threatened indigenous spirituality, it was the African woman who hid the sacred inner workings of African spirituality in her womb to produce future generations that would become the culmination of strength, patience, wisdom and determination,” Oberon said.

Umthandazo is made up of five songs that Oberon has adapted from traditional hymns that have stood the test of time.

The result is a peculiarly charming arrangement of strings and chords against enthralling vocals, delivered in the purest form of the isiXhosa language.

UnoThixo omkhulu acknowledges the God that exists within humans, and in Love Letter to Mama, Oberon pays tribute to mothers who he believes carry the essence of  godliness — fostering and nurturing.

An integral part of the nurturing process is the pre-birth trust that mothers place on their offspring for lineage continuity.

The final track, Hikiki Sizokuvuma, is a song of faith and positivity.

Oberon’s work is often delivered in isiXhosa, his mother tongue, another intentional attempt at retaining Africanism.

“Languages are about more than just words, they also have sayings and ideas that cannot be translated.

“In this way, they keep our cultures alive and give us an important sense of belonging,” he said.

Umthandazo comes hot on the heels of Oberon’s debut album, Goduka Camagu, which he self-produced and released in October.

The 12-track project confronts issues such as existence, spirituality, and death.

From lyrics to the melody and down to the instruments, each of the 12 songs were delivered to Oberon by his grandmother in a series of dreams, he says.

Like many other spiritual healers called to do their work through art, Oberon’s journey took him on a number of detours before he was aligned with his gift of healing through music.

He was enrolled to study music at the University of Stellenbosch when he fell into an inexplainable pit of depression.

He then studied Naturopathy at the University of Western Cape but, when even that was not fulfilling, Oberon left university to work in the retail sector.

It was at the height of his career in retail when a door into the world of the performing arts swung open, marking the genesis of his career as singer, songwriter, composer, producer and all-round creative.