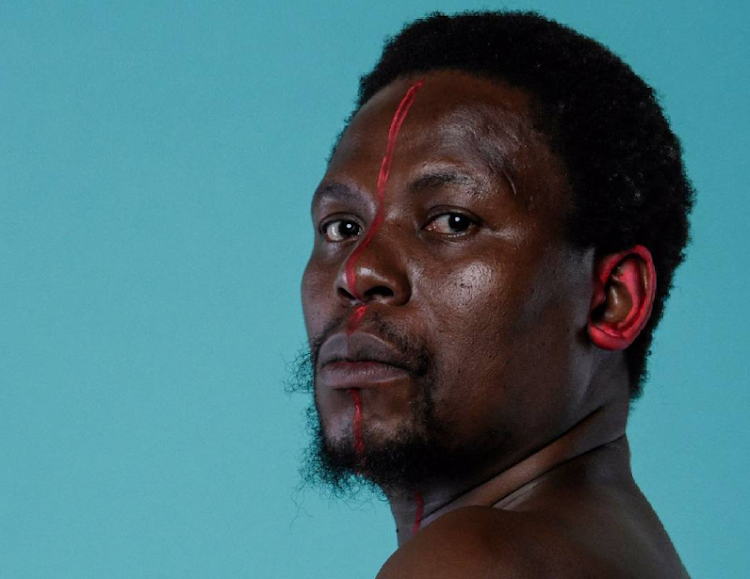 Actor Mncedisi Shabangu will be laid to rest on Saturday at KaNyamazane in Mpumalanga.
Image: Twitter

The life of late actor, playwright and theatre director Mncedisi Shabangu will be commemorated at the Alliance Church of SA in KaNyamazane, Mpumalanga, on Thursday.

An official statement was shared on his Facebook page after the 53-year-old died on Sunday.

“Dear all, it is with great sadness that the Shabangu family informs you of the sudden passing of Mncedisi Baldwin Shabangu. He passed on in the early hours of this morning. The family appreciates all messages of condolence and requests privacy at this difficult time," read the statement.

Family, friends and colleagues will say their final goodbyes when he is laid to rest on Saturday at the same venue in KaNyamazane.

FUNERAL DETAILS OF THE LATE MNCEDISI BALDWIN SHABANGU The Shabangu Family has decided on the following arrangements...

A memorial service for Gauteng is set to be held next week on Tuesday, August 2 at The Market Theatre in Johannesburg.

The actor’s brother, Mthokozisi Shabangu, confirmed a facebook post that was shared on Tuesday afternoon about the memorial and funeral details of the late star, which will be spread across two provinces.

Confirming the death to TshisaLIVE he said Mncedisi died in the early hours of Sunday after complaining about chest pains.

“He just complained about chest pains. It was a short-notice sickness ... he was rushed to the clinic and on arrival he was certified dead,” he said.

According to the post, the memorial service in Gauteng will be held from 12pm to 3pm on August 3 2022 at the Market Theatre in Newtown.

Mncedisi was popularly known for his role as Khulekani Ngobese on Rhythm City. He also appeared on The Lab and iNumber Number, among many other shows.