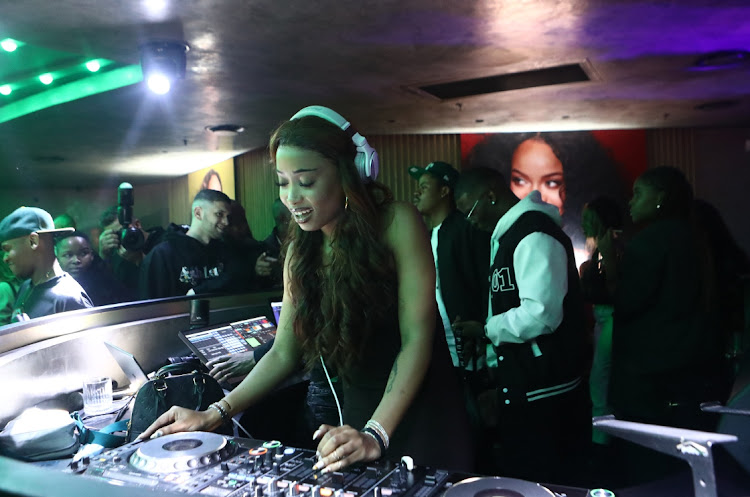 Uncle Waffles' management team told TshisaLIVE they can neither confirm nor deny the validity of the rate card.
Image: MASI LOSI

Uncle Waffles' management team have denied that her viral rate card, which has shaken the table on the socials, is real.

According to the rate card, for local gatherings held indoors the damage is R80k an hour-long set. For outdoor events, she charges 120k.

Speaking to TshisaLIVE, Thato Tlhankana, popularly know as Kai, from Kreative Korner said he did not need to clarify the validity of the rate card.

“I don't think we need to clarify anything. Personally, I don't want to say anything about that.”

When asked whether the rates card was real, he said: “I don't know, I'm not sure, I can't say anything around the rate card. It's based on a booking, if you are making a booking you'll know what the rate card is.”

Uncle Waffles charges R80 000 for an hour's set for indoor bookings and R120 000 for outdoor events.