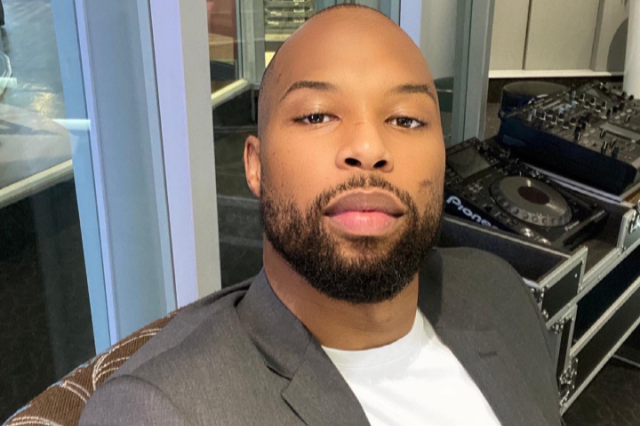 Radio jock and businessman Sizwe Dhlomo has turned to EFF leader Julius Malema to "handle" the president after he revealed his energy plan to tackle the electricity crisis Mzansi is grappling with.

Among the proposals was for citizens and businesses who produce solar energy to sell it back to government.

Sizwe was not impressed and tweeted Malema to ask him to intervene.

Some agreed with Sizwe.

"Ramaphosa is out of touch with reality. He doesn't know how difficult the life of an ordinary South African is. We're suffering and he doesn't seem to care. To him it's all about publicity," tweeted one follower.

The country has been dealt a heavy blow with rolling blackouts for weeks after unprotected strike action by Eskom workers and a loss of generating power left the grid in a critical condition.

The president revealed several interventions, including investment in renewable energy.

"SA has great abundance of sun which we should use to generate electricity.

"There is significant potential for households and businesses to install rooftop solar and connect this power to the grid.

"To incentivise greater uptake of rooftop solar, Eskom will develop rules and a pricing structure – known as a feed-in tariff – for all commercial and residential installations on its network.

"This means those who can and have installed solar panels in their homes or businesses will be able to sell surplus power they don’t need to Eskom."