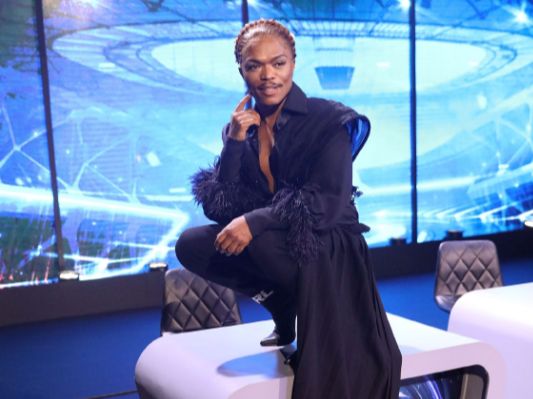 This is after City Press alleged the media personality had paid lobola for the actor and was expected to wed in September, after his divorce from Mohale Motaung.

Somizi took to his Instagram timeline to set the record, that he is dating a married man who is expecting a baby with his wife, straight.

“My heart is sore. I am hurt. Yesterday, there was an article written about me. Usually I don’t care, I don’t explain but this time ... certain things can be damaging,” he said.

The Idols SA judge explained that while he would have preferred not to address the issue, the article had affected one of the relationships he was in, as a man he was dating broke up with him.

“There’s a story about me that I am getting married and a wedding is in plan and I’ve paid 1.5 million lobola to Pholoso. I don’t have an issue with that because I'm used to people writing sh*t about me. They only got one thing right, that I know Pholosho. Pholosho is married, he’s got a wife who’s pregnant and we are just friends.”

“They are causing conflict in my relationships. I have two people that I was dating, one has money and the other doesn’t have money but I have to explain to these two people what’s going on. And I was still going to choose between the two of them, which the obvious case is that I am going to choose the one with money but I have to be decent and tell him first that I was going to leave him. Now he’s left me first because of the City Press story. City Press ruined my plan,” he added.