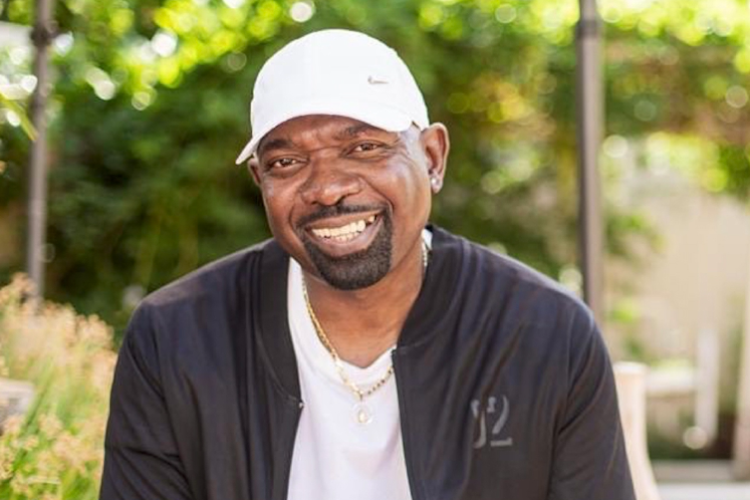 The life of actor Menzi Ngubane unveiled in a documentary.
Image: Instagram

Menzi Ngubeni's long-awaited documentary is expected to be launched soon.

A post on the late star's IG confirmed the news, sharing the film cover.

“Something very beautiful is on the horizon... keep a lookout for more details. Coming soon,” read the caption.

His widow Sikelelwa Sishuba has been assisting with the completion of the documentary, started before his death, and hopes it will be released it in time for his birthday on August 28.

“I'm dreading the time when we do the final mixing of the project. It's tough. He wanted to tell his story his own way but God had other plans.

“My husband was one in a million. He was the best in his craft. When you say Menzi Ngubane even a six-year-old knows him. I would like to keep his legacy going ... he was the best. A gem like that cannot be forgotten.”

Speaking of how the family is picking up the pieces after the actor's death, Sikelelwa said their children were missing their father.

“It's still difficult. I don't want to lie. Every morning I wake up in disbelief that he's really gone. It's unbelievable and still hurts as if it happened yesterday. At least I'm better now because I can speak about him without crying

“The children are struggling, the younger one even lost weight. He doesn't have an appetite. It's bad but we're trying to cope as best as we can. The void he left won't close but I have to be strong for the children.”