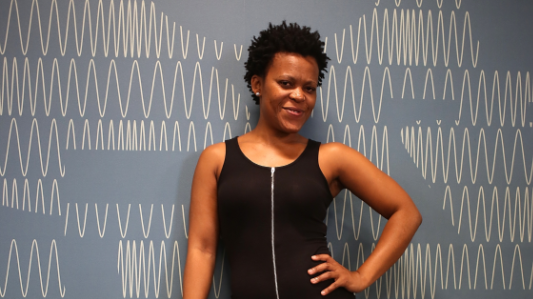 Zodwa Wabantu said she has been pre-occupied with initiating.
Image: Alon Skuy

It's been a month since events planner Deborah Dlamini put exotic dancer and reality TV star Zodwa Wabantu on blast for owing her and another promoter money.

Now she has served the star with a letter of demand from her lawyers, instructing her to pay her the R10,000 she owes.

Deborah said the star owed her R10,000 she paid her as a deposit after Zodwa did not pitch at the “Men's Cave” event on June 4 at The Farm Guest Lodge.

When TshisaLIVE contacted her for comment at the time, Zodwa said it was just a matter of going through her books and processing the payment. However, it's been a month and the events planner has not seen a cent.

In the legal document, which TshisaLIVE has seen, Zodwa was instructed to pay within seven days.

“We are therefore instructed to demand from you, as we hereby do, that you pay to our client the total amount of R10,000 within (7) seven days from the date of receipt hereof, failing which if you are unable to effect payment or make payment arrangements, alternative you may refer the credit agreement (not the debt) to a debt counsellor, alternative dispute resolution agent, consumer court or ombud with jurisdiction,” read the document.

She acknowledged receiving the letter and said she had not replied yet.

“I have not replied, I’m now initiating. I’m at initiation school. I’m not the one deciding, it’s the spirit that tells you. I will call Dee. I was not really following up on it. I have so much going on in my life, so truly speaking I'm not on top of it. I’ll check on it now.”

In reply to Zodwa, the events planner said she would not rest until she has every cent owed to her by the star. She called Zodwa a “liar” who has disappointed her many times.

“I think she made it loud and clear to my lawyer that she will never pay me because she does not refund money, even though she was the one who didn't pitch. I wish people can know what kind of person Zodwa is.

“It has been weeks and months and she's been lying to every journalist that's been calling that she will pay me, its nothing to her, but she can't pay it back. When I call her she tells me I will pay you after an hour or she tells me she will transfer money after an hour, but she never did,” said the promoter.