Steffi Brink and other Outcasts make a return to 'Survivor SA' 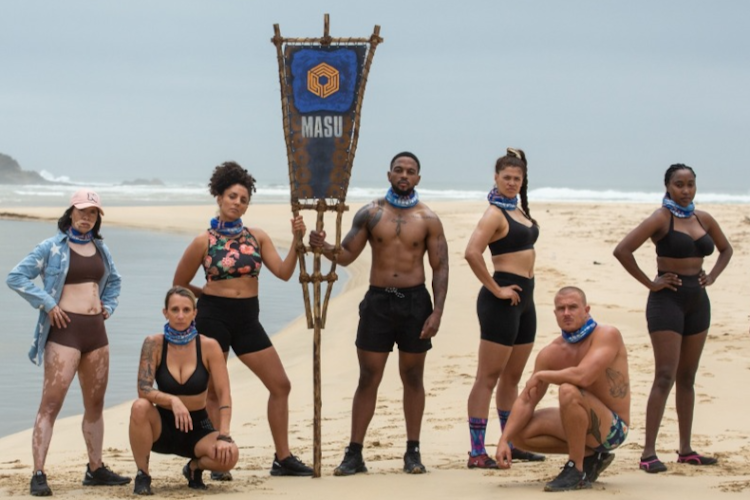 All bets are off as the as the first episode of Survivor SA: Return of the Outcasts premiered on Monday.

While some face familiar contestants who voted them out, they start on a clean slate as the castaways are pre-divided into pre- and post-merge tribes, Yontau and Masu, and it gets heated as dominance gets established in the two tribes and they prove they have what it takes to have made their return to the competition.

In the ninth season the stakes are higher as there's R2m up for grabs.

Actor Clint Brink's wife, model and actress Steffi van Wyk-Brink from season 7, exclusively spoke to TshisaLIVE before making her return to the show under the Masu tribe.

“I'm excited to be back on the show, there has been a two-year gap which includes two seasons. I'm super excited to be playing with these people because it's a super strong cast and the diversity in this cast is amazing, so I am excited to see it play out, the story behind the story and the alliances, their view of the game and what narrative they are going with,” she said.

Her strategy for this season is different. While she previously relied on her physical strength, her approach now is to focus more on playing a mental game.

“I've been seen as a physical player, so I'm going to focus on the other spheres like the social aspects of the game and strategic play and timing. I'm definitely going to work more on my relationship skills this season.”

For the first time, Survivor SA: Return of the Outcasts is broadcast Monday-Thursday on DStv’s M-Net Channel 101 each week until August 25.