‘I was busy talking to him all the way, trying to keep him alive but unfortunately...’ she said. 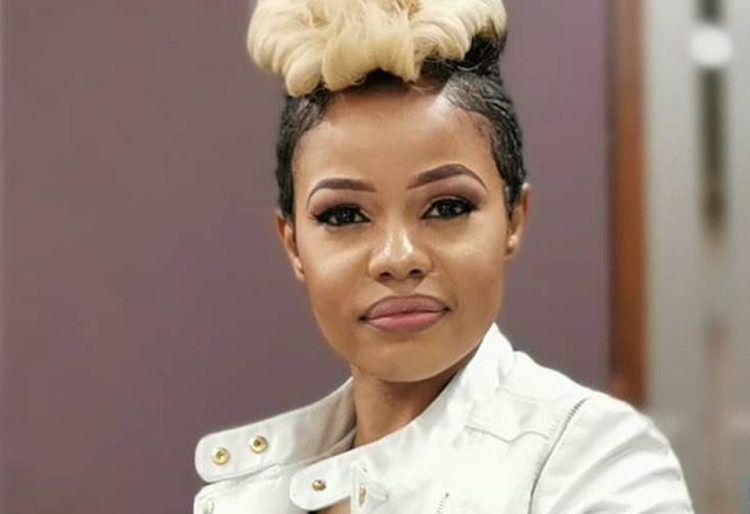 Zandie Gumede has spoken up about her version of events from the night of Senzo Meyiwa’s death.

The singer was among the five people in the Vosloorus home during an alleged house robbery when the soccer star was gunned down in 2014.

In an exclusive interview with eNCA, Zandie broke her silence after her sister, Kelly Khumalo, also did a tell-all on the channel earlier this month.

Zandie recalled trying to help Senzo stay alive, saying she could feel him withering away while rushing him to the hospital.

“I was the one sitting with Senzo at the back [of the car] putting pressure on the wound leading to the hospital. Even on our way to the hospital I could feel him getting cold from his feet ... I was busy talking to him all the way, trying to keep him alive but unfortunately ...” she said.

When asked if there was anything she wishes she could’ve done differently that night, Zandie said though she tends to think she could’ve tried to fight the intruders, she understands that she was overcome by the incident.

“When something happens of that magnitude, you forget everything. I even forgot the knife drawer, maybe I could’ve taken a knife and stabbed someone ... maybe if there was one [of the men] left behind ... one would have said something it would’ve been better. Things just go through your mind that I would’ve wanted to do so much.”

The full interview with Zandi set to air on eNCA, Monday at 6pm.