WATCH | ‘You’re a real one!’ — DJ Black Coffee thanks Drake for unwavering support 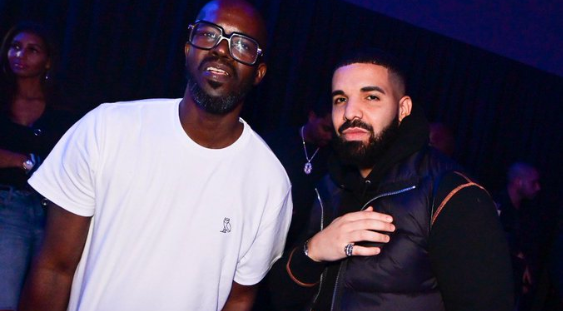 The Grammy-winning DJ took to his timeline sharing a video of Drake and himself embracing during his set at Hï Ibiza nightclub.

“Last night was special @hiibizaofficial. Thank you my brother @champagnepapi for coming through to show love and sharing your light ... You’re a real one,” he captioned the post.

Watch the videos below:

Reacting to the post, Black Coffee shared a screenshot of the post with the caption: “It comes as God wills it.”

Drake’s surprise album has been making waves since its release earlier this month.

Black Coffee took to his Twitter timeline to celebrate achievement, captioning it  “Numbers”.