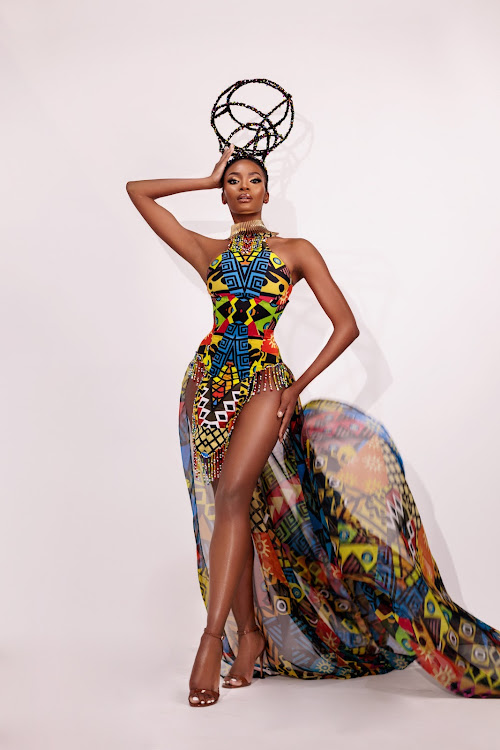 She made history, becoming the first woman of colour from SA to clinch the title.

She broke a record previously held by Thato Mosehle, who last year became the first woman of colour to represent SA at the pageant, the first to do so under the official Miss SA banner, and the first to make it into the Top 3.

Mswane was crowned at a glittering finale that took place at the Strzelecki Park Amphitheatre in Nowy Sącz, Poland.

The KwaZulu-Natal beauty went into the pageant as a firm favourite, having already been voted into the contest’s coveted Top 10 model of the year slot and making it through to round two of the influencer segment ahead of the finale.

She represented SA against contestants from 69 other countries, including beauties from Thailand, Venezuela and Indonesia. All three, along with Miss Vietnam, placed in the top five.

Mswane strutted down the stage in a stunning national costume designed by Cape Town-based Lloyd Kandlin, director of The Costume Department.

Kandlin said the outfit paid homage to Mswane's Zulu heritage and included a crown, made of beaded braids, which “represents the power of black women, whose strength, like Samson in the biblical story, lies in their hair”.

Kandlin was also behind Miss SA 2019 Zozibini Tunzi's national costume for the Miss Universe pageant, which she went on to win.

South Africans took to social media following her win to share their joy and pride at her victory, hailing her for bringing the crown home.

Her win comes after she was crowned second princess at last year's Miss Universe pageant.