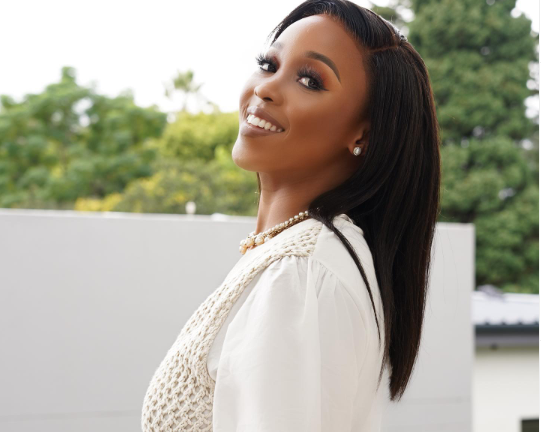 Sbahle said she used amnesia as a ploy to get people off her back who were asking her questions about her relationship with Itumeleng Khune.
Image: Instagram/ Sbahle Mpisane

Fitness bunny Sbahle Mpisane has come clean about that puzzling break-up between herself and goalkeeper Itumeleng Khune two years ago.

The pair were once the hottest celeb couple in Mzansi, dominating headlines and heating up social media.

In her Instagram live video recently shared on YouTube, the fitness enthusiast opened up about her and her ex for the first time since her horrific car crash.

She said she remembered the goalkeeper because he visited her in hospital every day and the amnesia story was for people to leave her alone to recover from her accident.

“After the accident, I didn’t try to fix anything with Khune. I only said that because you wanted answers, imagine. I was going through a very fragile state and I felt like that was not something to focus on, or for y'all to be bombarding me with.

“So I just said I have amnesia and I don't remember him, but obviously I do remember him. I spoke to him every day while in hospital. He would come to visit me a lot. We were cool and everything.  So in relation to people saying 'she remembers everything but she doesn't remember Khune', I was just fooling y'all.”

The couple split in December 2018 and Sbahle said her amnesia after the accident played a part in the decision.

“He is dating someone else. I bid him farewell in December (2018) and told him that so he could move on peacefully. I don't have any issues with him. We didn't fight over it. We said goodbye.

In an interview with YouTuber Owamie Hlongwane in April she opened up about the horrific car accident that left her fighting for her life.

“Someone was the cause of my car accident but there were no cameras and I am alive. I happened to know the person. The person was my friend, but it's nothing to talk about because I don't want to mention their name and I am alive,” she said.

She spent several months in ICU after her car reportedly burst into flames after she lost control of the vehicle on Margaret Mncadi Avenue in Durban during the early hours of August 9 2018.