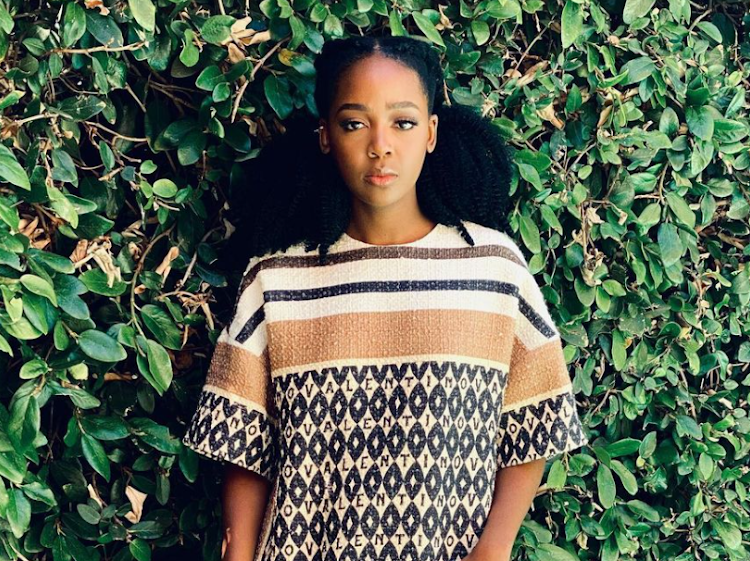 Thuso Mbedu is on a Hollywood takeover and we're here for it.
Image: Instagram/ Thuso Mbedu

Internationally renowned SA-born actress Thuso Mbedu has dropped the trailer to the highly anticipated Hollywood film: The Woman is King

Taking to her Instagram on Wednesday the multi-award winning actress shared the trailer to the movie that is set to premier in cinemas on September 16.

The flick, inspired by the true events of the African kingdom of Dahomey in the 18th and 19th centuries  features household Hollywood names such as Viola Davis and John Boyega and SA actors Thuso Mbedu, Zozi Tunzi, Siv Ngesi.

Miss Universe 2019 Zozibini Tunzi announced that she too was cast for the star-studded American historical film.

She revealed she has never set foot on a set and this will be her acting debut.

“I am so honoured and excited to announce I have been cast for the film The Woman King (@womankingmovie). It is a completely new world and first time experience for me so I enter it with the utmost respect and humility. Forever grateful and looking forward.”

“To be considered for a project as special as this one is exciting in many ways and a first for me. I haven't worked with a black film composer, which I'm excited about, and it's a film that's so timely with such amazing talent, especially from SA, produced by Viola Davis is so special to me,” he told TshisaLIVE.

Thuso Mbedu took to his Instagram to reflect on her time shooting The Underground Railroad, a year after it made its debut on screens.

“A year ago The Underground Railroad dropped. It is a project that I will always hold dear in my heart. I will always celebrate every single person involved in creating this story.

"Thank you to the South Africans who showered me with love and support and danced along to a dance challenge and made it a Thuso Mbedu Day situation. Oh goodness. I still blush at the thought of it. Thank you to everyone else who received this gift with kindness and an open heart.”