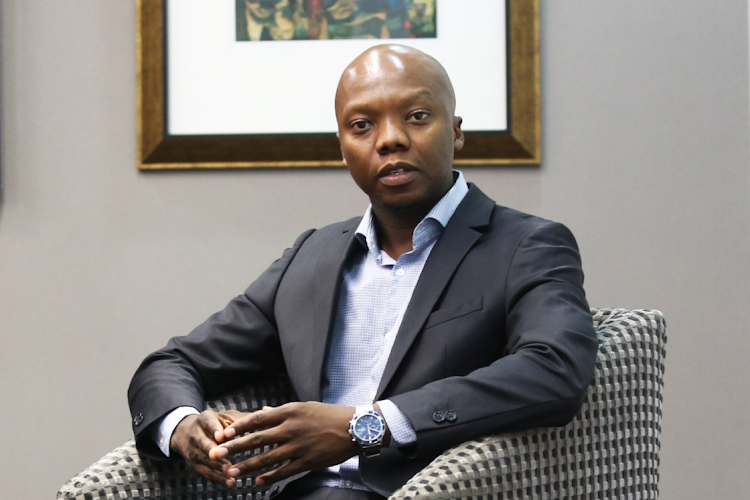 Like many of us, radio personality Tbo Touch is feeling the pinch of the latest fuel price hikes, revealing that he spends over R18k on petrol a month.

Many took to social media to share how the petrol price increase was wrecking their lives and wallets. Touch joined in, sharing his petrol budget and said he was looking for a more fuel-efficient car.

“I spend R4,600 a week on petrol and that's just one car. I can't do it any more. I'm looking for a KIA Picanto or mazdanyana.”

Many of his followers were shocked at the amount and said it was equivalent to their salary. Others joked that he should look at buying a bicycle.

The increase led to protests by taxi drivers and residents on major routes in and out of several areas in Mpumalanga on Wednesday.

Truck drivers were allegedly forced out of their vehicles, which were then used to block roads.

The road blocks led to many businesses not opening on Wednesday as people were not able to get to work.

“This is hard for us. Last week we were talking about fare price increments, which we haven’t done yet, and now the petrol price goes up by more than R2 a litre.

“As the management we are able to talk to our people to calm down, but this time they didn’t want to hear a word from us. Instead they recruited other associations and took to the streets.

“We have no choice but to rally behind them because we know this [price hikes] will collapse our business. Taxis drive for the entire day. We are the biggest petrol buyers as we ferry passengers, so this is hitting us hard,” he said.