POLL | Do you believe Kelly made Senzo famous? 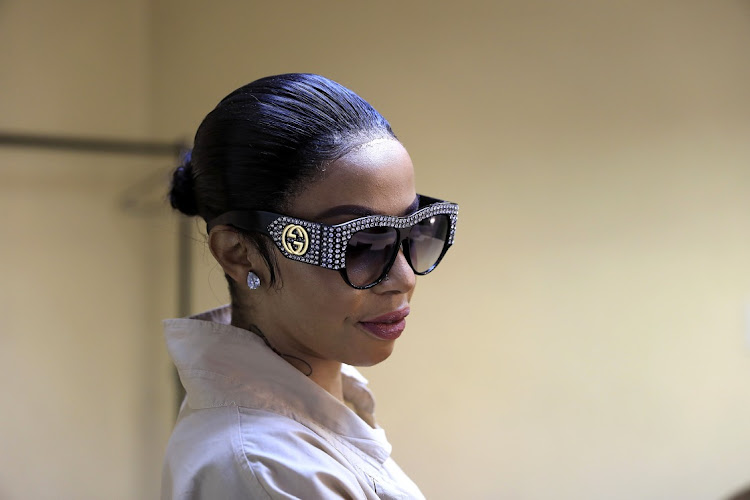 Kelly Khumalo said she did not know about Senzo's fame before they started dating.
Image: Alon Skuy

The star made the claim during an interview with eNCA this week.

Speaking about their relationship, Kelly said she had nothing to gain from Senzo's death.

“Nobody knew who Senzo Meyiwa was until he was attached to the brand 'Kelly Khumalo',” she claimed.

Her remarks raised eyebrows, with many pointing out that he was a popular footballer when the pair met and was a massive brand in his own right.

Kelly was among those in the Vosloorus house when Senzo was killed in October 2014. Five men have been accused of the murder and are standing trial.

A lawyer representing four of the five, advocate Malesela Teffo, said recently an “eye-witness” would testify that Kelly allegedly shot Senzo "by mistake".

"Eyewitness will testify Senzo Robert Meyiwa was allegedly shot by Nonhlanhla Kelly Khumalo by mistake," he claimed during the trial.