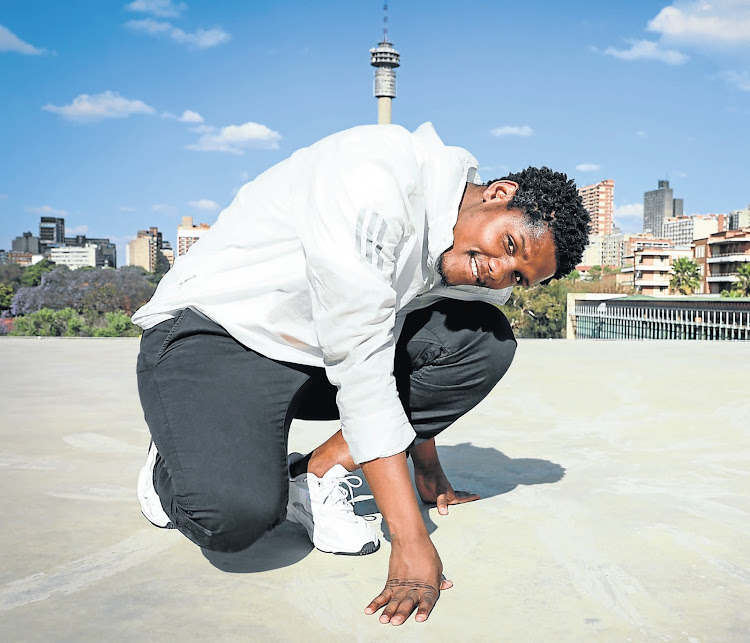 Samthing Soweto said the tour was a well planned scenario and he wanted to create something his fans wanted to see.
Image: Sebabatso Mosamo

Singer and songwriter Samthing Soweto has announced two cities in which he will perform on his Now or Never tour.

The shows kick off in Tshwane at the State Theatre on July, 23 and head to the Star Theatre in Cape Town on September 30th. Both shows will start at 8pm.

In a statement shared with TshisaLIVE, the star shared the details of his upcoming tour.

‘At the beginning of the yea, I wanted to create a show that people wanted to see. I was intentional about the direction of the show, considering I hadn’t had a show in a long time.”

Samthing Soweto has been away from the spotlight for a while and confirmed he took a hiatus from music.

“I did take a break. I had to fix my mind a bit. Doing what I do is very challenging. It is one of those things where if there are setbacks, that can literally affect your whole week, month and year. I had to get to a place where I can rise and push through that feeling.

“I didn't like how I reacted to situations like issues and my initial response was to get away and protect myself, to hide. Now I think I'm adopting a process that requires me to be very brave and then move with that bravery and understand I'm not always going to get it right, and it is OK to be vulnerable."