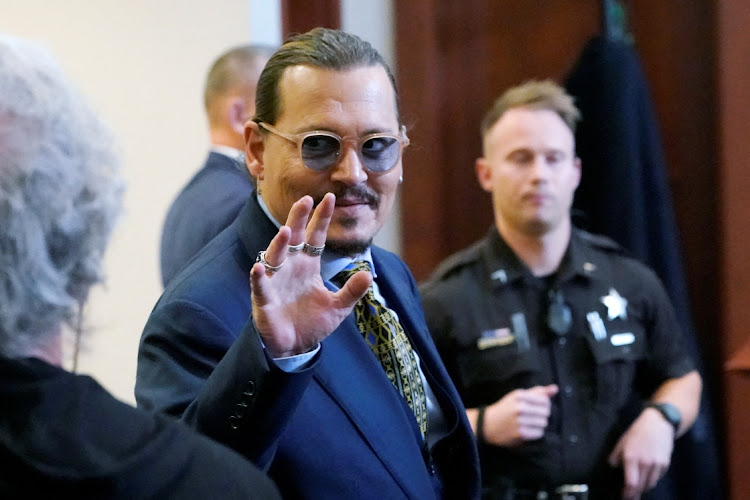 US actor Johnny Depp is riding high after his victory against ex-wife Amber Heard in a defamation case, with rumours swirling that the actor may reprise his role in a possible Pirates of the Caribbean film in a record $300m (about R4.7bn) deal.

Depp declared that a Virginia, US, jury gave him his life back when it awarded him a near-total victory in his defamation fight with his ex-wife.

Jurors supported the actor's three claims that Heard had defamed him and awarded him more than $10m (about R158m) in damages. Heard won one counterclaim that Depp's lawyer had defamed her. The jury awarded Heard $2m (about R31m). The verdicts came with a cost.

Over six weeks, the televised trial provided vivid details about a troubled marriage and evidence that both Depp and Heard admitted was embarrassing. The Fantastic Beasts actor admitted during the trial that the Aquaman actress's allegations cost him “everything”, including being dropped from the Pirates of the Caribbean and Fantastic Beasts films.

Now almost two months since the ruling, reports are emerging that Disney may fork out $300m to entice Depp to return as swashbuckling pirate Jack Sparrow in the sixth and final instalment of the Pirates movie series.

According to the New York Post, which quoted a source close to Disney, the deal could also see him take part in a Disney+ series chronicling the early life of the famous pirate, who's featured in all six films.