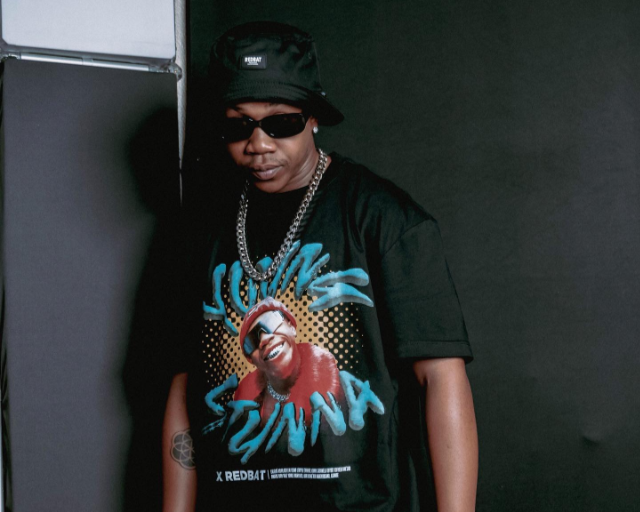 Amapiano sensation Young Stunna has been given a BET nod in the Viewer’s Choice: Best New International Act category.

Young Stunna is nominated alongside Ayra Starr and Pheelz (Nigeria).

“Congratulations to Young Stunna, Pheelz and Ayra Star for always representing Africa on the Global stage and being nominated by the culture’s biggest awards platform. This nomination reaffirms their growing profile as being among the best at their craft. BET Africa will continue to recognise and celebrate black excellence,” says Monde Twala, senior vice president and general manager for Paramount Africa, Peer Lead, BET International.

Young Stunna burst onto the scene with his hit song Adiwele, and with his fame he became vocal about the artists who gave him wings to fly.

He has been endorsed by renowned artists in the music industry like Oskido, DJ Maphorisa, and Kabza De Small, among many others he looked up to when growing up.

“Things that have happened in my life right now are so beautiful. Adiwele is me telling everyone that I want this life. Let's get together. Join me and make me make this happen. I appreciate, I am thanking Kabza for giving me a chance," he told TshisaLIVE

Flying the SA flag high at the awards are duo Major League DJz, who were nominated in the Best International Act category.

Speaking to TshisaLIVE, Banele spoke of the duo's pride at how far they've come in their careers, being signed to international record label Atlantic Records, and being among renowned superstars such as DJ Black Coffee, Wiz Kid, Davido and Burna Boy who have sold out the O2 stadium in London and won the BET accolade.

“It's mainly about taking the South African sound to the world. We are getting international recognition. I feel like the Major League brand is being celebrated more outside SA. We've done a lot of cover shoots, bigger shows. Our shows are much bigger outside SA,” Banele told TshisaLIVE.