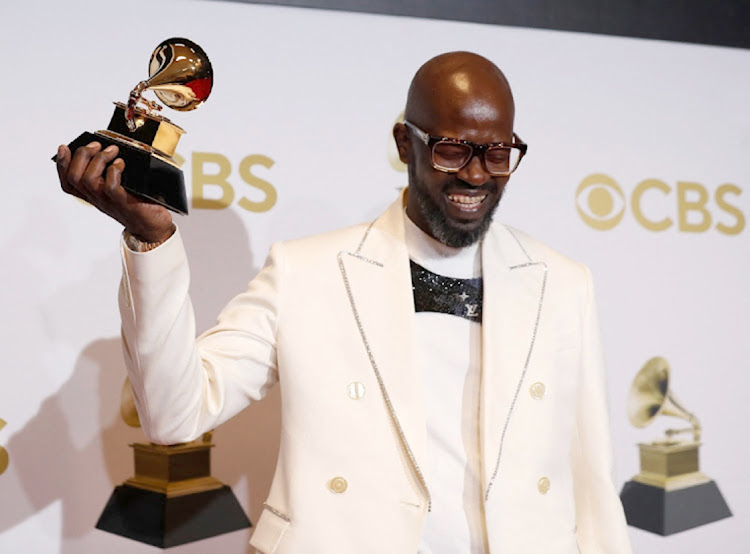 Grammy Award winner DJ Black Coffee left South Africans gushing over him after he topped the Twitter trends when fans realised he was one of the executive producers and writers on rapper Drake's latest project, Honestly, Nevermind.

If “let your work do the talking” was a person, it would certainly be Black Coffee as the DJ and producer didn't bother blowing his own horn about being part of Drake's production team.

However, he did take to social media to gush about his son Esona, who is also named on Drake's album.

“So proud of this guy,” Black Coffee captioned a snap of his son with a heart emoji.

So proud of this guy 🤞🏿♥️ pic.twitter.com/LN3Ot2lZTl

Black Coffee has been credited as producer and co-writer on a few songs on the album, which include:

Long before he bagged his own Grammy, Black Coffee was part of the inner circle of Hollywood A-listers.

Drake and Coffee's relationship dates back to 2017. The Canadian rapper sampled one of Coffee’s hits Superman, featuring local songstress Bucie, for a song titled Get It Together.

The world-renowned DJ shared his appreciation of Drake in a Twitter post and later attended one of the popular DJ’s performances in Toronto, Canada.

SA is super proud of the DJ and his son.

Check out the tweets below:

This guy is a legend, the real celebrity who never brags about his achievements 🐐❤️ pic.twitter.com/OWcNMn0lvd

Black Coffee is an executive producer on Drake’s 7th Studio Album that is dropping this morning at 6 am 🔥🔥🔥🔥 pic.twitter.com/FuoO3G1b81