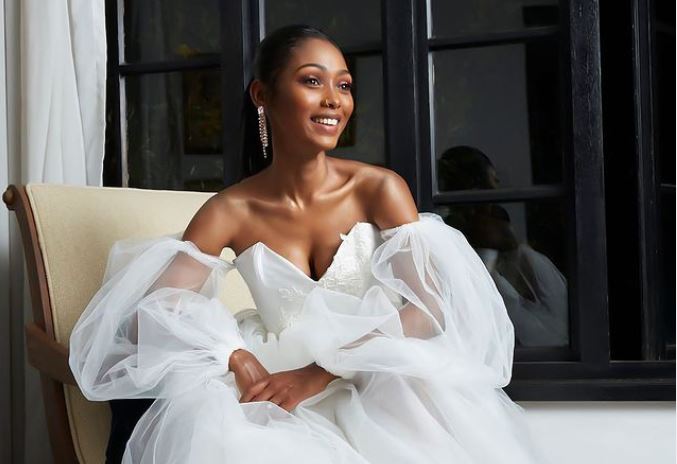 Late rapper Riky Rick's widow Bianca Naidoo said finding ways to elevate the youth was one of the most important things to her late husband.
Image: Instagram/Riky Rick

Bianca Naidoo has echoed the words of many who knew late rapper Riky Rick as a man who's pulse was for the youth.

Speaking  to the Art of Superwomen for their youth month cover, Bianca said her husband was dedicated to helping the youth own what's theirs.

“One of Riky’s greatest passions was the youth, the kids, and the upcoming generation. He selflessly dedicated a lot of his time, his energy and his focus to helping develop and mentor youth.

It was hugely important for him to find ways to help them elevate themselves and to grow. He was dedicated to helping them build and create things that belonged to them.”

Its been three months since the rapper died and Bianca has been actively commemorating the man that adored her, she inked the rapper's face on her arm.

The artist behind the ink, Bryan Graham Du Rand, took to Instagram and shared that it was an honour to do the tattoo.

On building his legacy for his children the late rapper shared that one of the best decisions of his life was getting into business with Sheldon of Legends Barber and when he saw their billboard, he got emotional.

Speaking to TshisaLIVE Riky Rick revealed that owning his power and brand also helped him to create his craft from a place of freedom and that is what was going to build his empire.